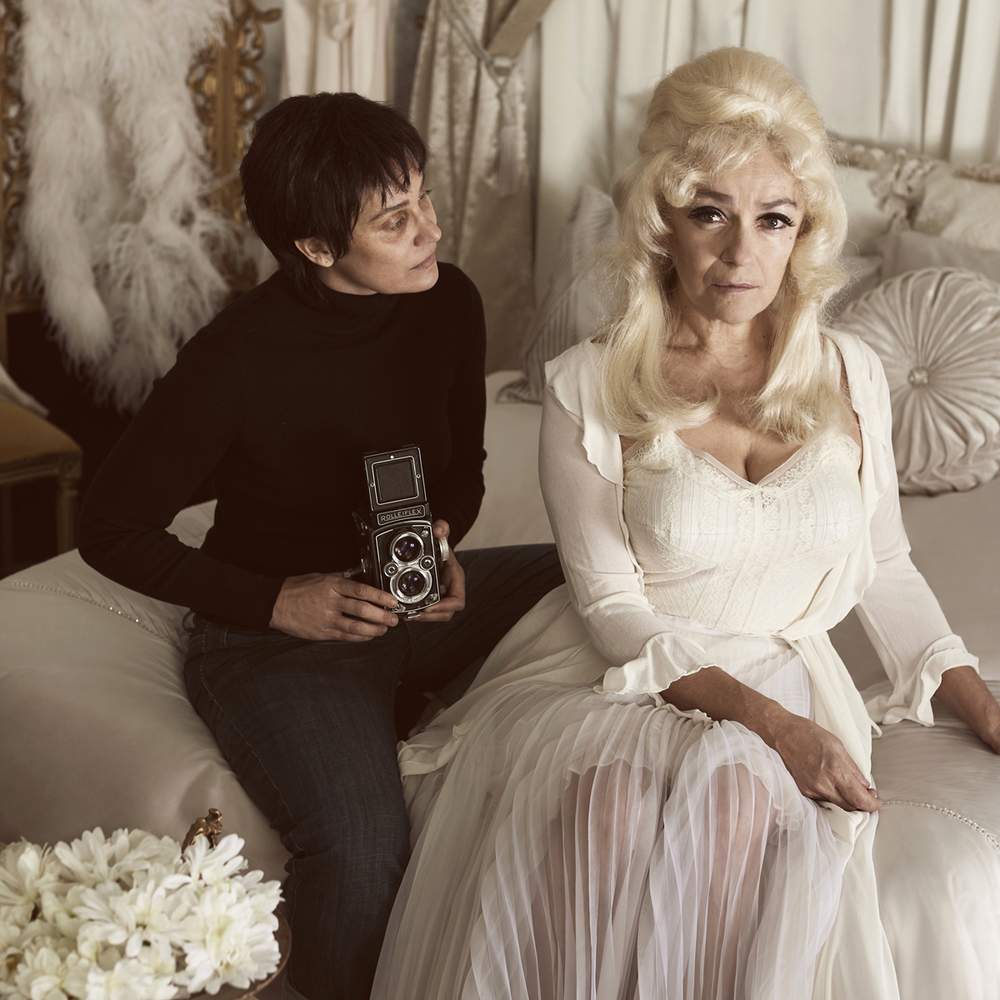 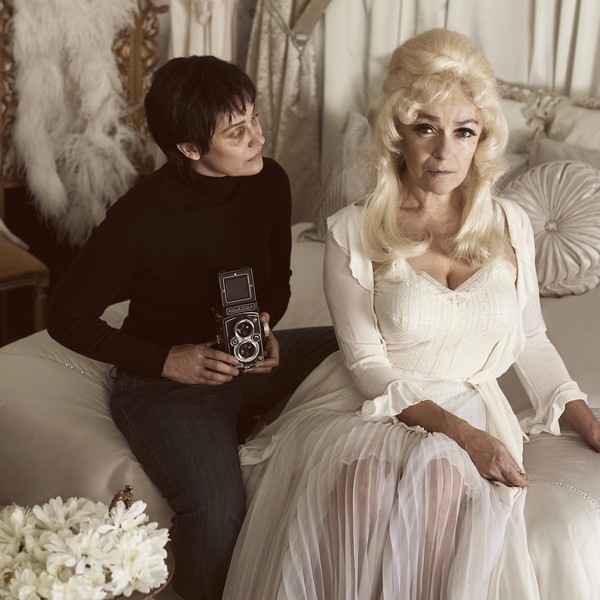 Hollywood bombshell Mae West built her career on lookin’ good – walkin’ the walk and talkin’ the talk – while legendary photographer Diane Arbus was famous for finding beauty in the everyday. When Diane turns up at Mae’s glistening LA apartment in 1964 to take her portrait, tensions quickly flare.

Mae’s version of herself is very different to the one Diane wants to catch on film. But whose version wins out when a master of illusion meets a master of truth?

Drawing on the infamous meeting between two extraordinary women, award-winning Australian playwright Stephen Sewell imagines what might have transpired creating a power play of sexuality and intrigue.

Melita Jurisic (The House of Bernarda Alba) takes on the role of the irrepressible Mae West, with Diana Glenn (The Slap) as the pioneering Diane Arbus in this world premiere production, directed by MTC’s Associate Director Sarah Goodes (The Children).