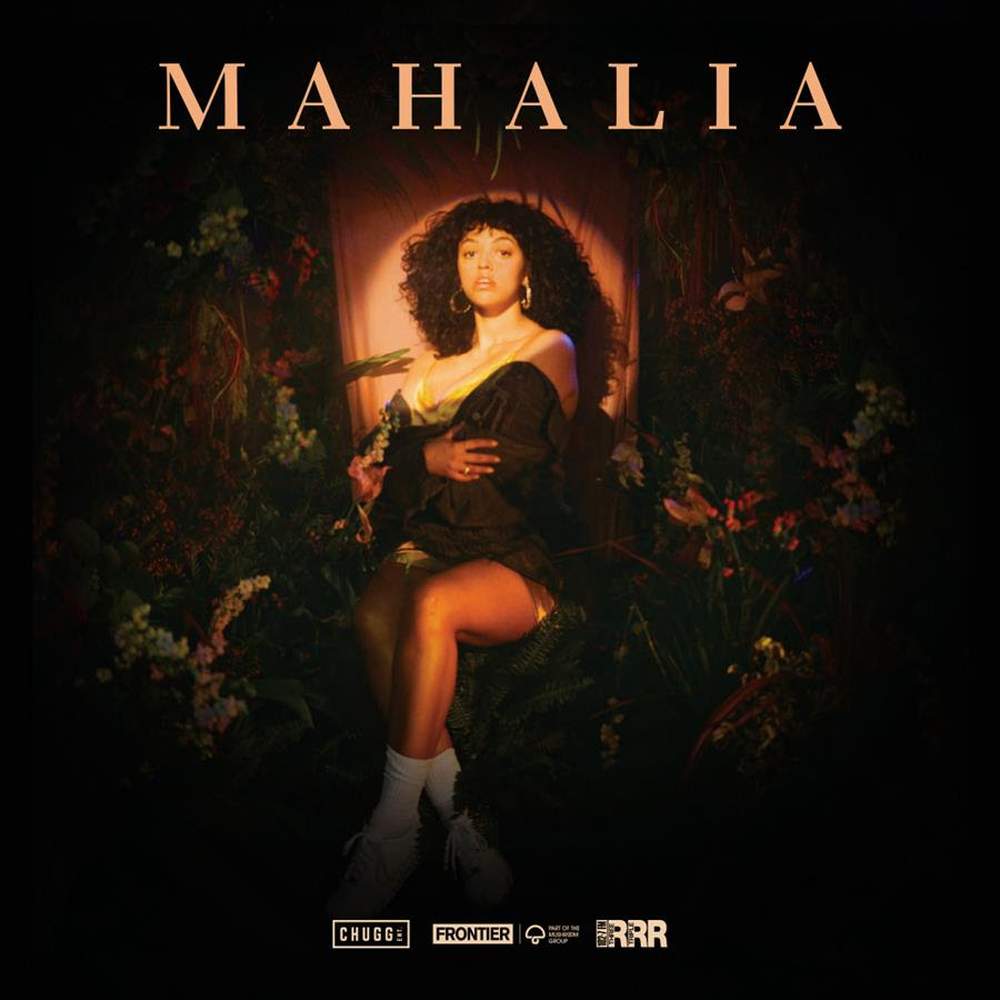 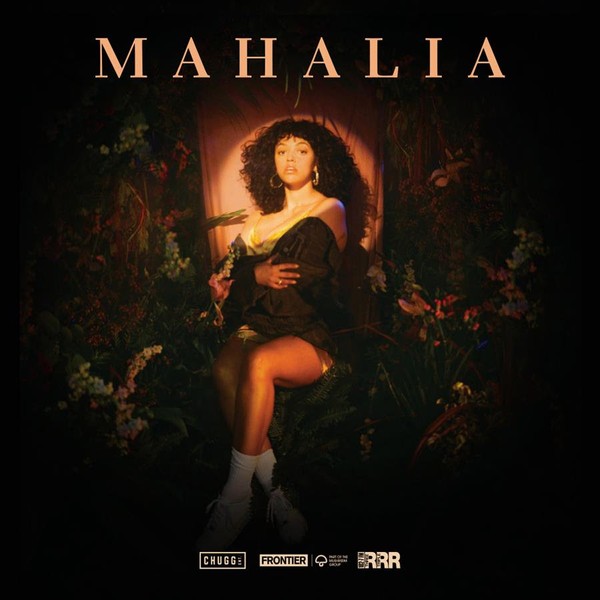 After making waves on her debut Australian visit in January this year, UK singer-songwriter Mahalia returns to our shores with a brand new, critically celebrated album under her belt. Released in September, LOVE AND COMPROMISE features soul-pop gems ‘I Wish I Missed My Ex’, ‘What You Did’ with Ella Mai and ‘Simmer’ featuring Burna Boy, and has been praised by NME as “… a stellar debut album filled with intelligently written songs… sees the British R&B star perfect her trademark honeyed sound”.

Her captivating live show has earned her praise the world over, and across countless sold out international headline dates. The raw-but-refined emotion in her songs makes for a deeply personal set, interspersed with stories and admissions.

Mahalia - I Wish I Missed My Ex