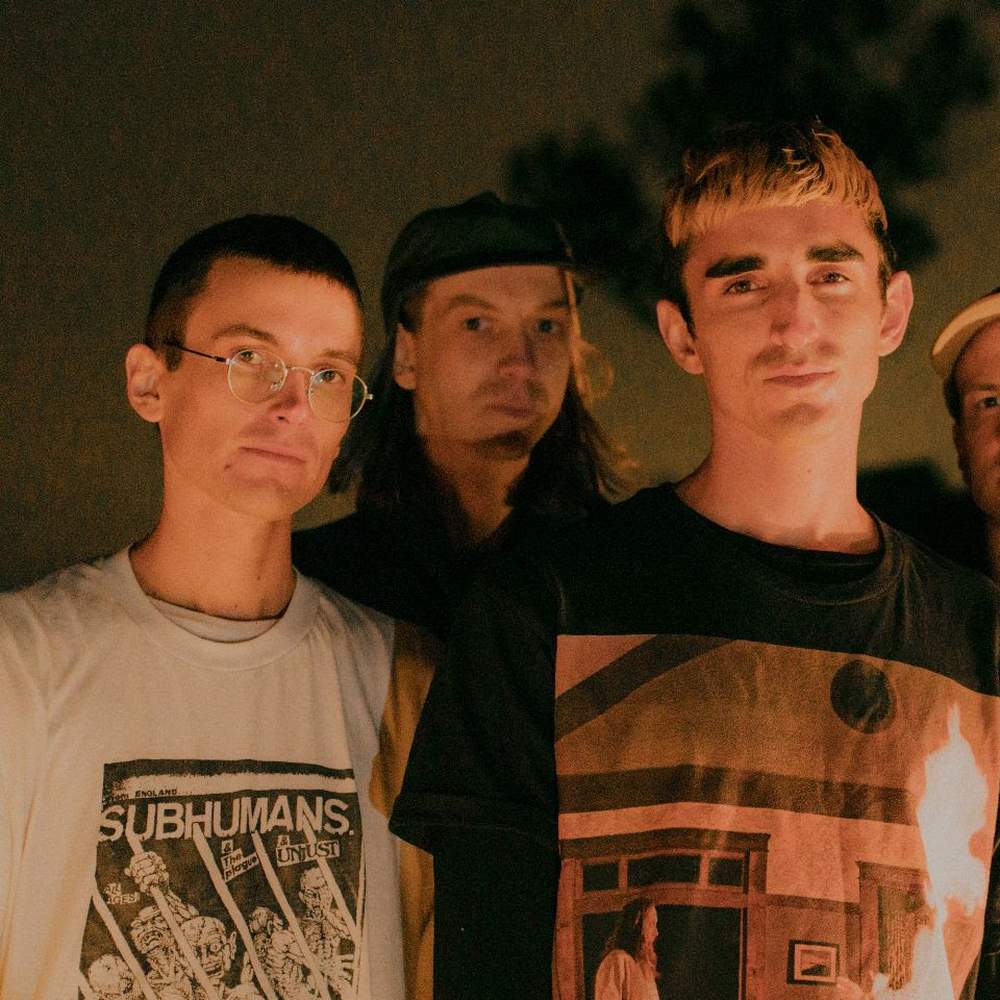 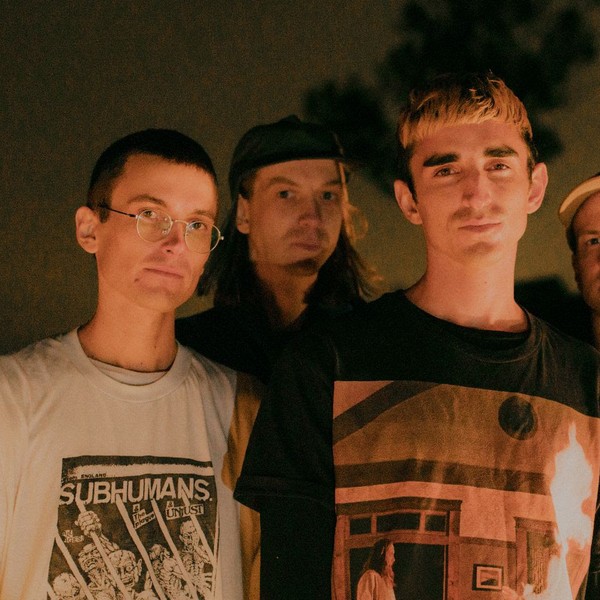 REBIRTH takes place when everything falls apart. DIIV — Zachary Cole Smith (lead vocals, guitar), Andrew Bailey (guitar), Colin Caulfield (bass), and Ben Newman (drums) — craft the soundtrack to personal resurrection under the heavy weight of metallic catharsis upheld by robust guitars and vocal tension that almost snaps, but never quite. The same could be said of the journey these four musicians underwent to get to their third full-length album, Deceiver (out now via Remote Control). Out of lies, fractured friendships, and broken promises, clarity would be found.

A whirlwind brought DIIV here. Amidst turmoil, the group delivered the critical and fan favorite "Is the Is Are" in 2016, following 2012’s “Oshin". Praise came from The Guardian, Spin, and more. NME ranked it in the Top 10 among the Albums of the Year. Pitchfork’s audience voted "Is the Is Are" one of the Top 50 Albums of 2016, as the outlet dubbed it, “gorgeous.” With total streams for the tracklisting nearing 100 million on Spotify by 2019, “Under the Sun” clocked 19 million with “Dopamine,” “Bent (Roi’s Song),” and “Out of Mind” each passing the 7 million-mark.

In the aftermath of Cole’s personal struggles, he finally accepted what it means to go through treatment and committed, emerging with a renewed focus and perspective. Getting back together with the band in Los Angeles would result in a series of firsts. This would be the first time DIIV conceived a record as a band with Colin bringing in demos, writing alongside Cole, and the entire band arranging every tune. Another first, DIIV lived with the songs on the road. During a 2018 tour with Deafheaven, they performed eight untitled brand-new compositions as the bulk of the set. The tunes also progressed as the players did. The vibe got heavier under influences ranging from Unwound and Elliot Smith to True Widow and Neurosis. They also enlisted producer Sonny Diperri [My Bloody Valentine, Nine Inch Nails, Protomartyr]. his presence dramatically expanded the sonic palette, making it richer and fuller than ever before. It marks a major step forward for DIIV.

Even after the final strains of distortion ring out on “Deceiver", these four musicians will continue to evolve. “We’re still going,” as Cole affirms. “Hopefully we’ll be doing this for a long time.” DIIV’s rebirth is a hard-earned and well-deserved new beginning.