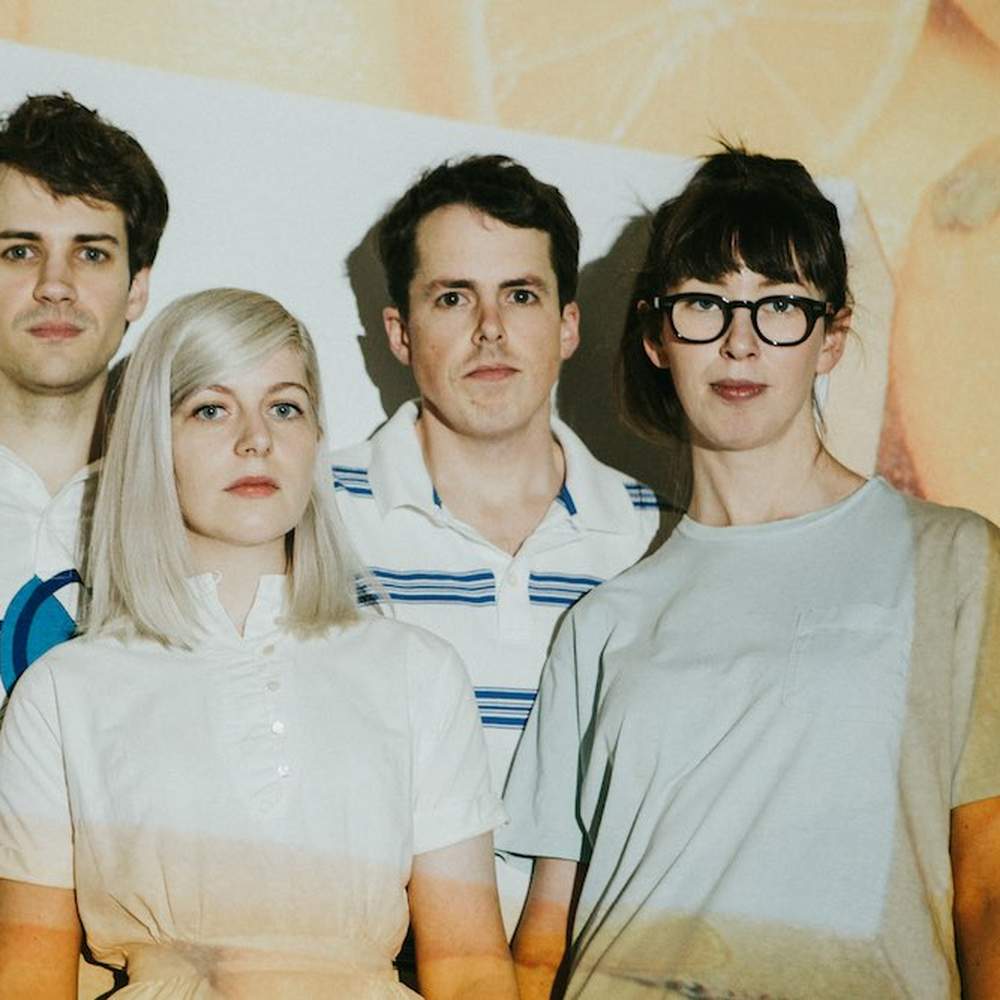 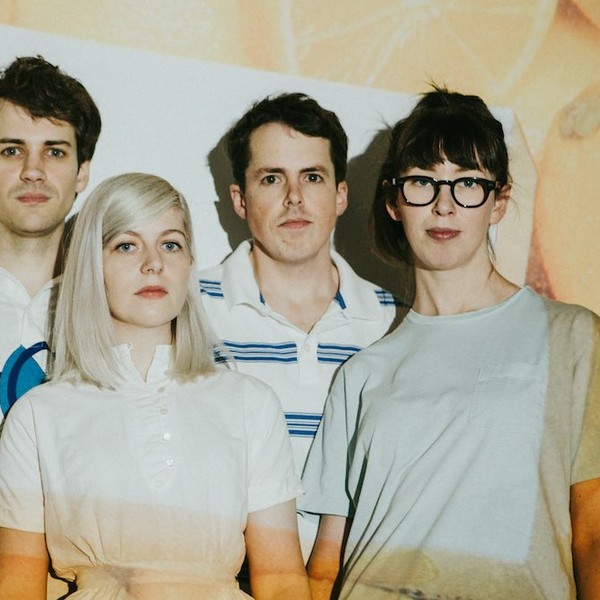 Handsome Tours and Triple R are excited to announce the Australian return of Toronto-based indie favourites, Alvvays. This marks their first visit to Melbourne since the release of their acclaimed album Antisocialites. To write the album, vocalist and songwriter Molly Rankin traveled to Toronto Island, working in an abandoned classroom by day and sleeping a few feet from shore at night, to avoid a stifling heat wave in the city. “I carried a small PA on the ferry in a wheelbarrow,” she recalls. “Every morning I would listen to my favorite records on the beach, then I’d write melodies and record demos in the classroom.” The resulting record details a world of ice-cream truck jingles and radiophonic workshop noise, where Rankin's shining wit is refracted through crystalline counterpoint. It went on to receive rapturous reviews worldwide, seeing Alvvays tour with The National and CHVRCHES, as well as perform at festivals such as Austin City Limits, Lollapalooza, Shaky Knees, Latitude and Fuji Rock.

★★★★½" topping their brilliant debut with a sophomore effort that's even more brilliant."-AllMusic

Thier first show on Tuesday 30th July - SOLD OUT

Due to popular demand !
Second show has just been announced.