Maverick song man Neil Murray is returning to Melbourne for one night only
for a performance with his band at MEMO Music Hall on Saturday 1 October.
With special guests Kerryn Fields and Áine Tyrrell.

One of the founding members of the pioneering Warumpi Band and the songwriter behind the iconic anthems ‘My Island Home’ and ‘Blackfella Whitefella’.

Celebrating the release of his latest and ninth solo album of original material, Murray is renowned as one of the most respected and potent Australian songwriters of modern times. Across his four-decade long career the 1995 ‘Song of the Year’ APRA winner has released a string of remarkable albums, the last being 2019’s joint releases Blood & Longing – his first solo release in five years – and Tjungu (all in one joined together), recorded with Warumpi Band co-founder Sammy Butcher.

* RRR Subscribers can go in the draw to win a double pass
Subscribers names and emails will be given to the promoter for ticketing purposes. 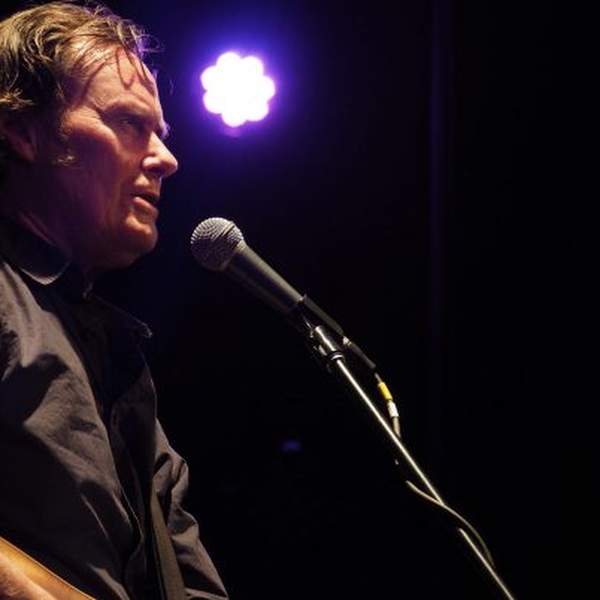