From an episode of Zero G∙Presented by Rob Jan

Still resonating down the decades, Nevil Shute’s 1957 novel On the Beach is a frightening study of the end of the world. Written after Shute immigrated to Australia from the UK, On the Beach was turned into a 1959 film starring Gregory Peck, Ava Gardner and Fred Astaire. Text Publishing has re-issued the novel with an introduction by acclaimed journalist Gideon Haigh. Gideon visits Rob Jan to discuss the book’s themes, stories about the filming of the movie in Melbourne, and about how, all these years later, it still packs a very relevant punch. 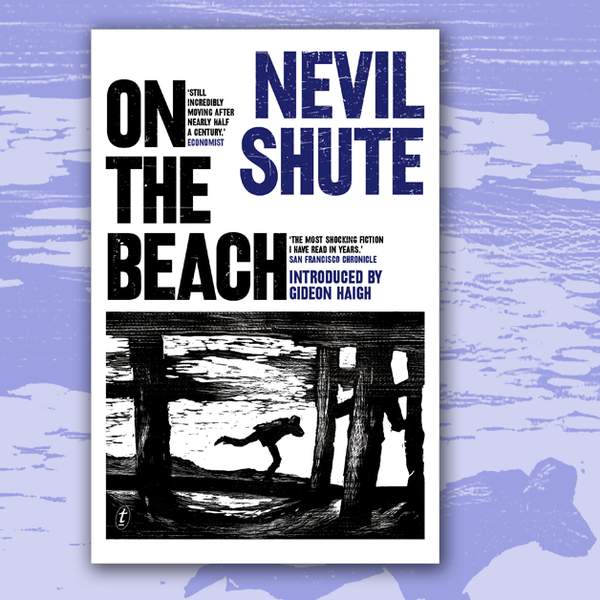