From an episode of Zero G

Six years after its initial publication and recent theatrical adaptation, Neil Gaiman's dark fable The Ocean at the End of the Lane has been re-released as an illustrated special edition hardcover. Prolific Melbourne-based illustrator, fine artist and author Elise Hurst joins Rob and Megan for an honest discussion around the labour intensive creative process, which saw Hurst complete 101 evocative pen and ink illustrations for the new edition over a two year period.

Travelling to Gaiman’s hometown in Sussex, England, Hurst immersed herself in research, developing a bible of visual details from Gaiman’s most autobiographical novel to date. Often spending days at a time on each artwork, Hurst shares her expertise in balancing illustration with intrigue, allowing readers to populate shadows with imagination. 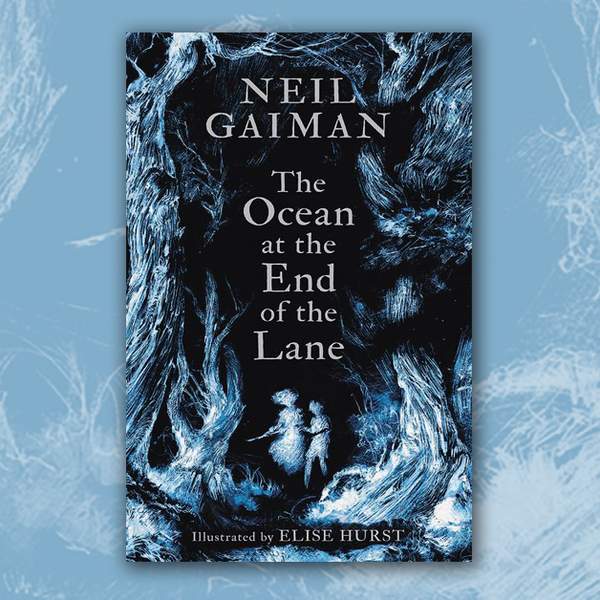