Do you believe in the occult? Exploring the unthinkable, author and broadcaster John Safran has spent months among witches, Satanists, and exorcists recording his latest podcast John Safran vs The Occult. He tells Breakfasters that he was inspired to travel the world seeking the world of witchcraft and Satanism after he realised that some high stakes occult stuff is still going on all around the world. The podcast is available to stream for free now through Audible. 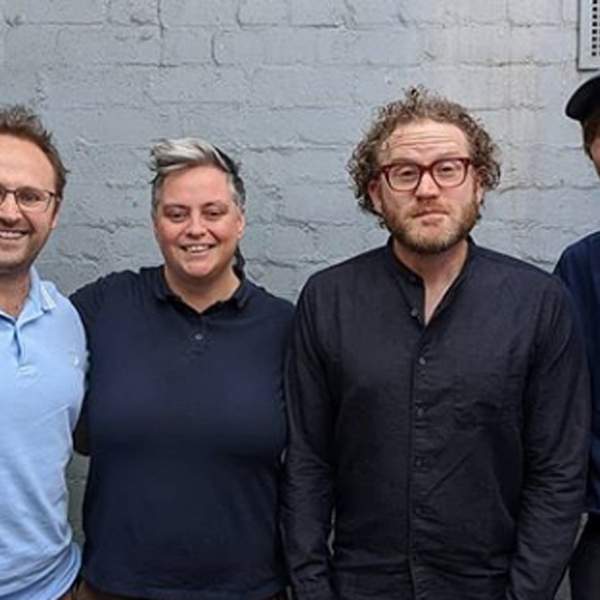