From an episode of Uncommon Sense∙Presented by Ben Eltham

On Monday 4 January 2021, a judge in the United Kingdom ruled against extraditing Julian Assange, founder of Wikileaks, to the United States – who allege Assange has violated the US Espionage Act. Kristinn Hrafnsson calls Ben Eltham (filling in for Amy Mullins) from Reykjavik, Iceland to discuss the court ruling, Assange’s current health, and what the Australian government could do to help. 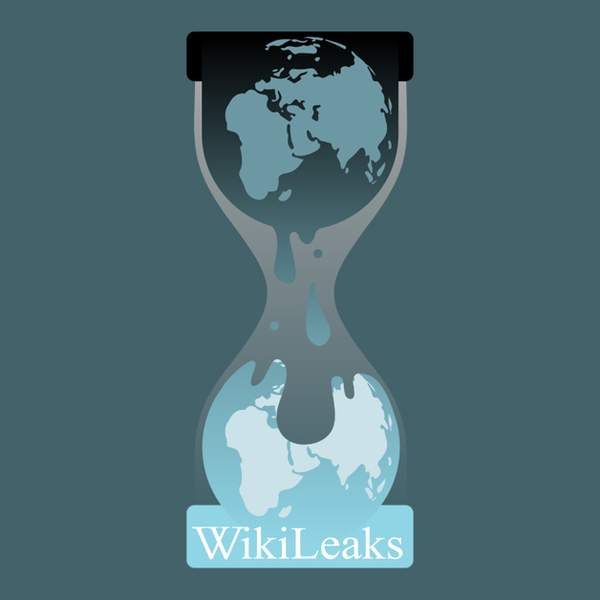