Why the Kids Aren’t Alright About Climate Change on Breakfasters

Last year the United Nations released a landmark report warning there was only 12 years remaining for humanity to prevent a full-blown climate change catastrophe. Not surprisingly, those warnings largely fell on deaf ears. Instead, it was those who would most likely be affected by climate change, school children, who took up the mantle and commenced the very first worldwide School Strike 4 Climate last November. They will be marching again this Friday.

Anthony James and Fatima Kidwai of the environmental youth organisation Climate Leaders join Breakfasters to chat about the upcoming event, how they organised it, what their demands are, and how they and other young Australians continue to fight for the future in the face of remiss politicians and a condescending media. 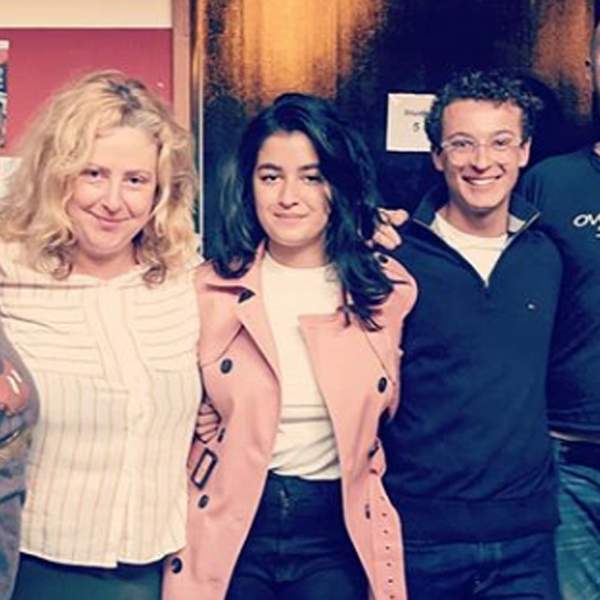 Listen to Why the Kids Aren’t Alright About Climate Change on Breakfasters09:12∙12 March 2019∙
Advertisement
Advertisement