‘It’s senseless. The locals absolutely don’t want it.’ Energy company AGL have proposed plans to regasify imported liquefied natural gas, and pump it through a pipeline from Westernport Bay to Pakenham for distribution. Louise Page, President of Save Westernport Group, is lobbying against this floating gas terminal. Louise joins The Grapevine to talk about the environmental implications, and the impact this project may have on residents around Western Port. Louise speaks about the chlorine discharged from the millions of litres of seawater that would be pumped through heat exchangers during the operation, as well as the damage that the lights and noise could have on wildlife. 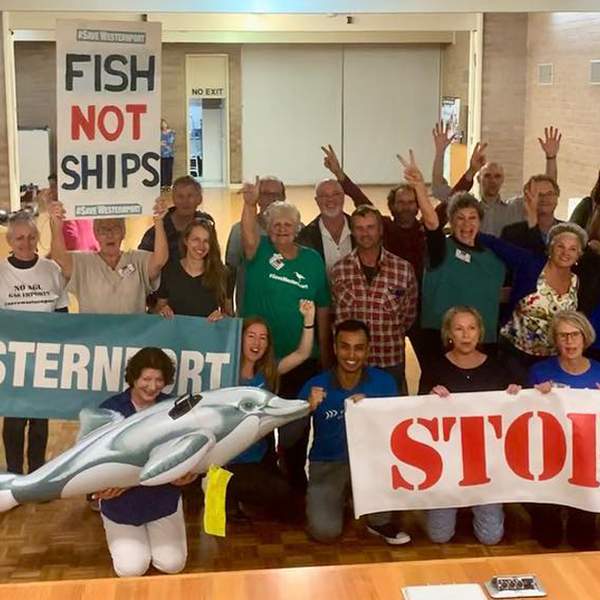 Listen to Why Residents of Western Port Are Lobbying Against AGL’s Proposed Floating Gas Terminal16:24∙6 May 2019∙
Advertisement
Advertisement