Stan Grant is a television journalist, Indigenous and International Affairs Analyst for the ABC, and Global Affairs Professor at Griffith University. In his previous work, Stan has looked into how Australia’s democratic and liberal ideals have been perverted to sustain the marginalised status of Indigenous people. Recently, he has written and co-produced the film The Australian Dream, which looks to Australia’s ‘sore point’ of Indigenous history by way of AFL legend Adam Goodes. Stan joins The Mission to discuss the process of producing this profound documentary. 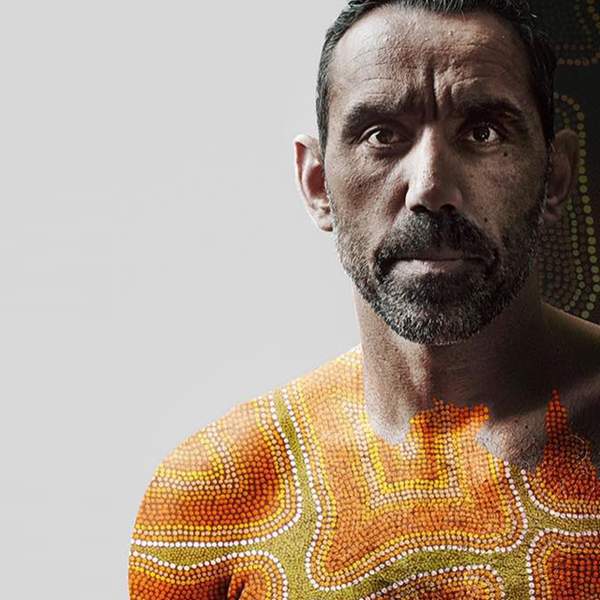 Listen to Why Australia’s Past Is Anything but History with Stan Grant on The Mission20:09∙27 August 2019∙
Advertisement
Advertisement