"We're seeing now an extraordinarily, politically conservative approach to people who are not seen to be acceptable in Australia's racial heirarchy - which still exists. People like asylum seekers and Aboriginal people are treated with contempt for their needs. There needs to be a clear understanding of how this has grown out of Australian history." - Jacqui Katona

Activist and advocate Jacqui Katona doesn't just teach Indigenous history, but has played a key role in it, too. From the Royal Commission into Aboriginal Deaths in Custody and the Stolen Generations in the Northern Territory, helping prevent uranium mining at Jabiluka at Kakadu National Park, and winning the 1999 Goldman Environmental Prize for Island Nations alongside Yvonne Margarula, she brings a wealth of knowledge and experience to her role as lecturer of Indigenous history and politics at Victoria University.

She joins Vocal Minority's Jim Malo and Bez Zewdie for their very last episode of the series, to discuss the role comprehensive Indigenous education can play in breaking the cycle of systemic racism. 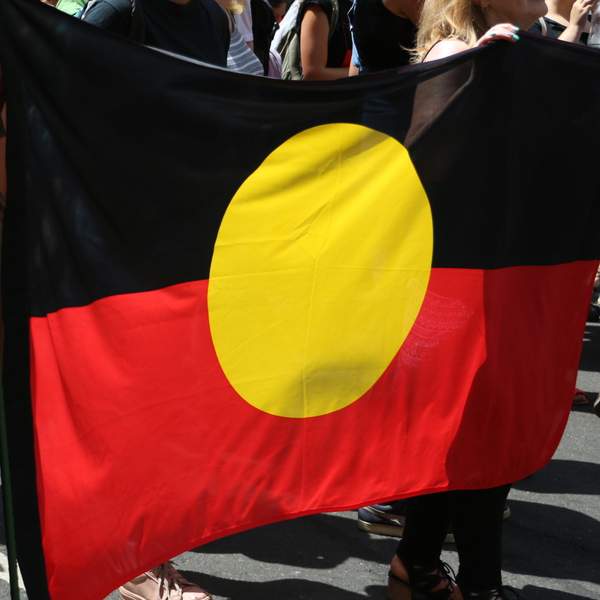