From an episode of Vital Bits∙Presented by Tim Thorpe

On the week of the release of his latest record (watch my moves), Triple R’s Album Of The Week, Philadelphia singer/songwriter Kurt Vile chats to Tim about the new LP. After releasing eight albums in as many years, the pandemic forced Kurt to take a break from recording and touring, a rest he tells Tim he sorely needed: “I was bouncing around like a ping pong ball and I was tired.” The album was largely recorded at Kurt’s new home studio in Philadelphia and digs deeper into the signature loping and laid-back style he is known for: “I have been doing it long enough to know not to listen to something over and over.”

(watch my moves) is out now. 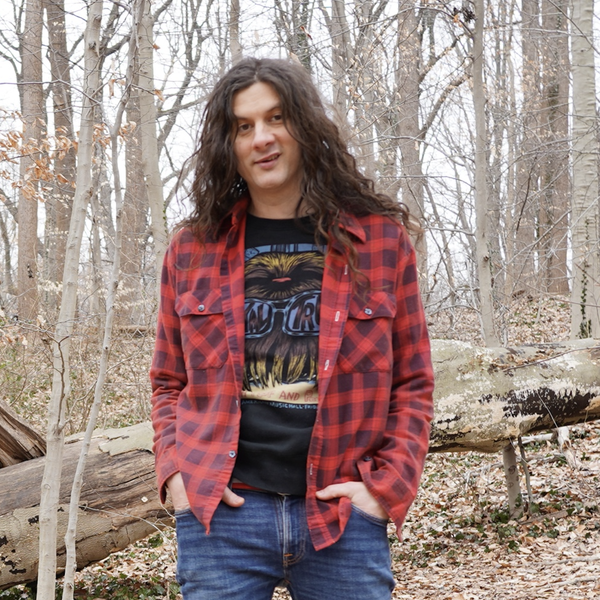