Local musos Mick Harvey and JP Shilo join Jonathan Alley to discuss the release of Brian Henry Hooper's second posthumous album, I Won’t Bend For You. “These recordings already existed and we’d been working away in a fairly ad hoc fashion,” Mick explains.

About half of the tracks that make up the album were written and recorded already, while the other half have been adapted and tweaked from jam sessions and ideas formed by Brian. Mick and JP share the stories behind some of these tracks and the process of completing the album. They also talk about the passing of Anita Lane. 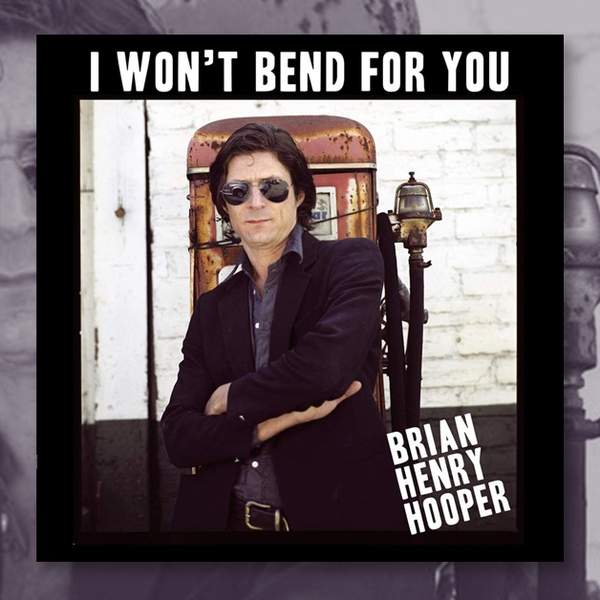 Listen to Under The Sun: Mick Harvey And JP Shilo On Brian Henry Hooper's Posthumous Album28:48∙9 May 2021∙
Advertisement
Advertisement