In 2013 late legendary music producer Hal Willner spoke with Jonathan Alley and told the story of the first time he met Tom Hanks: “Somehow the Disney record came up in our conversation and he went: ‘Oh, no. Hal Willner produced that.’ And I said, ‘Excuse me?’ He said, ‘You’re that Hal Willner?’”

Hal’s influence and body of work in the entertainment industry was prolific. He served as the sketch music producer for Saturday Night Live, collaborated with names like Keith Richards and Tom Waits, and was instrumental in launching the career of Jeff Buckley.

Hal passed away last week at the age of 64 after contracting COVID-19. To pay tribute, Jonathan plays his interview with Hal and offers a little insight into his legacy. 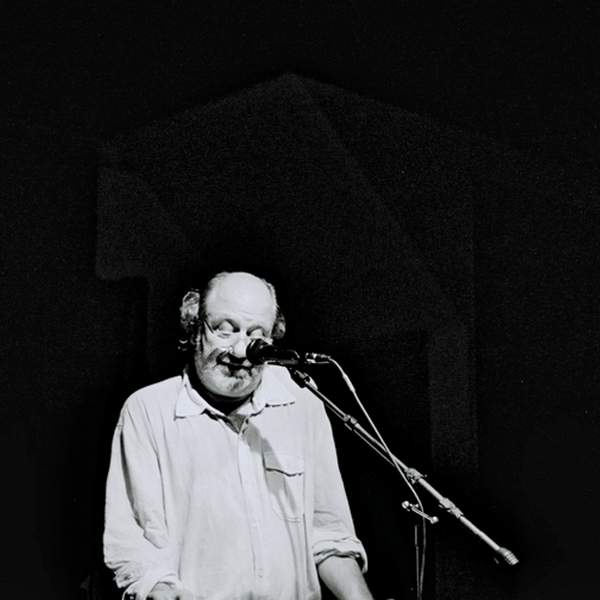