Under The Sun: Joan As Police Woman Chats About Her New Tony Allen And Dave Okumu Collab

The Solution Is Restless is the newly released collaborative record from Joan As Police Woman, Dave Okumu and the late drummer and Afrobeat pioneer Tony Allen. After first collaborating on a live performance of a Nina Simone track, the trio recorded together in November 2019, laying down the tracks that would eventually make up The Solution Is Restless. Calling in from London, Joan chats about how she constructed the record from these tracks while death hung over NYC. With most of the lyrics written in the wake of the death of Tony Allen and Joan’s close collaborator Hal Wilner, the record reflects so much of the tumult of the last two years. Joan chats to Jonathan about the influences on the record, from David Bowie to Damon Albarn, and previews her return to Melbourne next year.

The Solution Is Restless is out now. 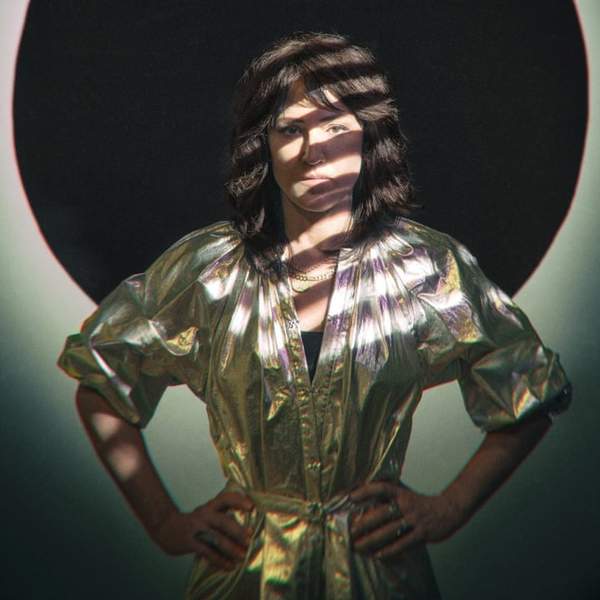 Listen to Under The Sun: Joan As Police Woman Chats About Her New Tony Allen And Dave Okumu Collab16:41∙21 November 2021∙
Advertisement
Advertisement