Under The Sun: Glenn Richards On Working And Collaborating With Mike Noga

Songwriter and drummer Mike Noga’s posthumous release Open Fire has just been released and Glenn Richards (Augie March) calls in to Under The Sun to pay tribute to his friend and collaborator. Recorded in Minnesota with Low’s Alan Sparhawk and in Tasmania with Glenn, and finished before his passing last August, the album was described by Mike as his “apocalyptic, climate change record”. Glenn reflects on his decades-long friendship with the long-time Drones drummer and how he enjoyed seeing a new side of his friend when collaborating on the LP.

Open Fire is out now through Part Time Records. 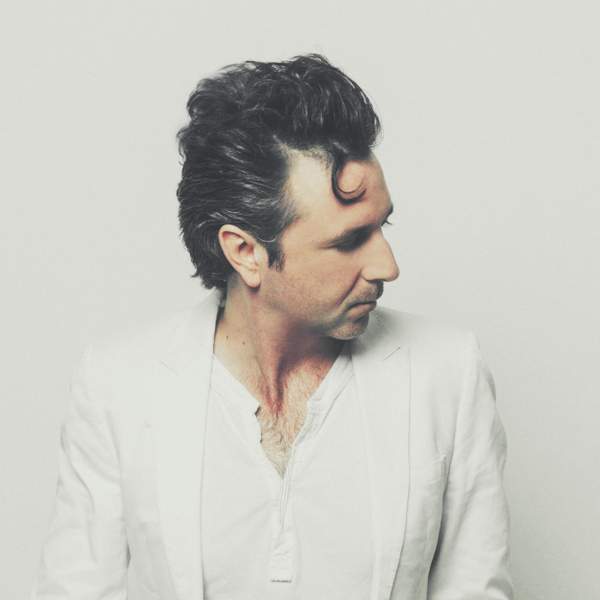 Listen to Under The Sun: Glenn Richards On Working And Collaborating With Mike Noga17:42∙17 October 2021∙
Advertisement
Advertisement