‘I’ve always played these songs – it’s just no one was listening.’ Memphis guitarist Van Duren (who played with Big Star, and subsequently had a fabled, storied solo career) opens up to Jonathan Alley. Van chats about working with the Rolling Stones’ infamous former manager, following his muse, and getting due recognition (after 40 years), thanks to Waiting, a documentary from Sydney-based filmmakers, Greg Carey and Wade Jackson.

Van Duren is playing shows at The Curtin and Boogie; the doco is screening at Cinema Nova. 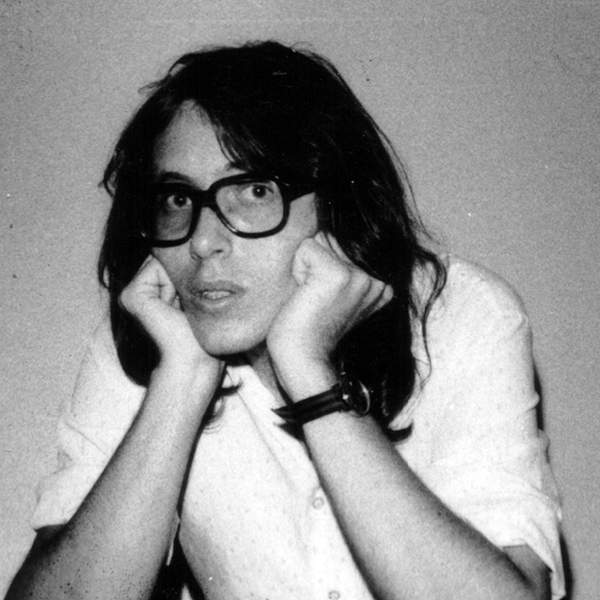