Under The Sun: Charles Jenkins’ Tribute To 3RRR

On the long-running 3RRR show JVG Radio Method, each week Jon von Goes tasks a group of writers and musicians to prepare a song on a theme of his choosing. One of these esteemed musical contributors is Charles Jenkins (Icecream Hands) and from his year or so of indulging JVG’s musical games, he compiled a collection of these tracks in an album, aptly titled Radio Sketches. Chatting with Jonathan Alley, Charles talks about how writing to a prompt impacts his process, the joys of collaborating with Davey Lane, and beloved British character actor Ray Winstone.

Radio Sketches is out now on Silver Stamp Records. 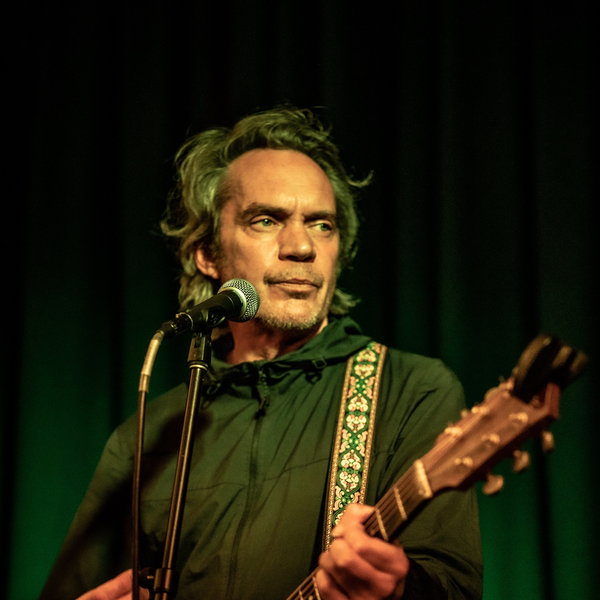