Under The Sun: Amanda Palmer Joins Jonathan Alley for a Two-Hour Takeover and Plays the Ukulele Live

Seven years after the release of her second solo album, Amanda Palmer is back with a personal new record and accompanying one-woman show, both titled There Will Be No Intermission.

The new record was crowdfunded via Patreon, which sees the Boston-born singer/songwriter following in the footsteps of fellow Patreons Ben Folds, Jacob Collier and Zola Jesus, and has allowed for a more focussed, conceptual piece of work.

“John [Congleton] and I sat down and had a conversation and I said, ‘I’ve written a lot of music in the last seven years. This is going to be a concept record that’s autobiographical, mid-tempo, intimate, and it’s going to be about one thing.’” 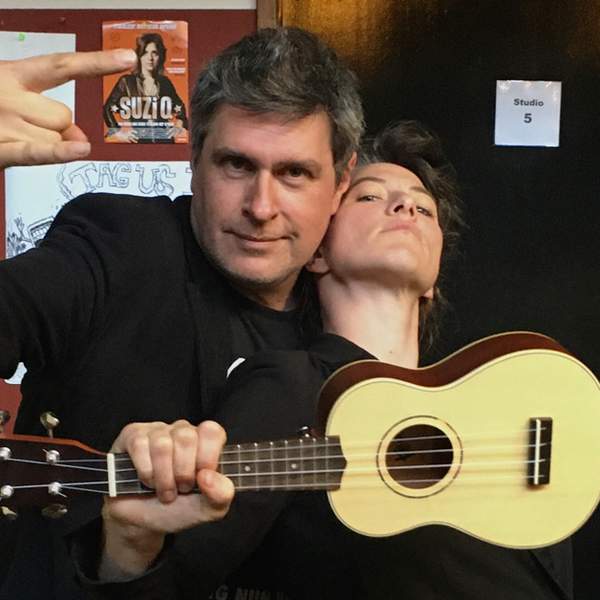 Listen to Under The Sun: Amanda Palmer Joins Jonathan Alley for a Two-Hour Takeover and Plays the Ukulele Live01:56:00∙12 January 2020∙
Advertisement
Advertisement