Uncommon Sense: The Myth of the (un)Merited and ‘The Women Problem’ in Politics

The pre-selection process in the Liberal Party has very few woman candidates, with only 18 per cent elected for the last pre-selection, leading to what has been called ‘the women problem’ in the party. Paula Matthewson argues that one major reason for the male-dominated pre-selection is due to the idea of ‘merit’, which guides conservative thinking. Paula draws focus to the irony that the Liberals use the idea of merit to justify their male-dominated pre-selection process, while most of these male candidates acquire power through factional deals or prime ministerial imprimatur. 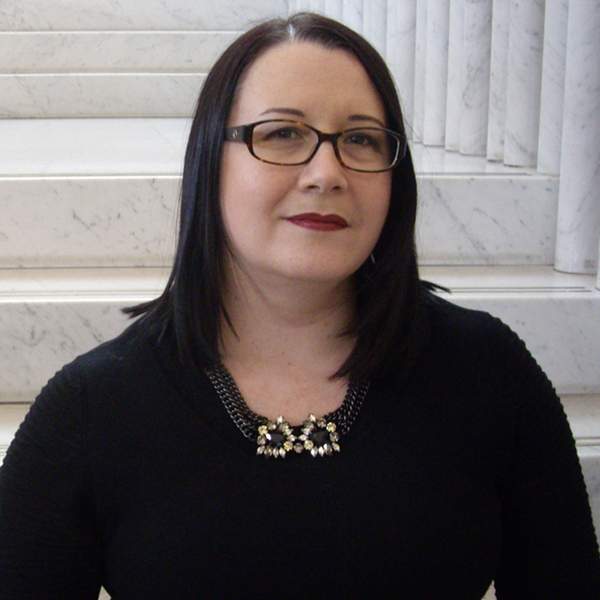 Listen to Uncommon Sense: The Myth of the (un)Merited and ‘The Women Problem’ in Politics33:36∙5 February 2019∙
Advertisement
Advertisement