Dr Richard Dennniss joins host Amy Mullins to explain the Doherty modelling in-depth and everything you need to know about it. Richard examines the Prime Minister's "safe plan" for opening up Australia, and whether the modelling really supports the plan.

"If we open up when 80% of adults are vaccinated, there will be 9.2 million unvaccinated Australians," Richard reveals.

Richard explains the modelling, its underlying assumptions, and why models need to be updated as new data and information arises. He says, "You can't blame the modelling for this, we've just got a political class that's cherry-picking the numbers... they're not updating those numbers as the circumstances change, and as a result I fear there's going to be a lot of avoidable deaths."

According to Richard, the Prime Minister and Gladys Berejiklian have "both succeeded in shifting the debate away from their failures on vaccination and lockdowns into a hypothetical conversation about future freedoms."

Read Richard's report for The Australia Institute, and the Doherty modelling report. 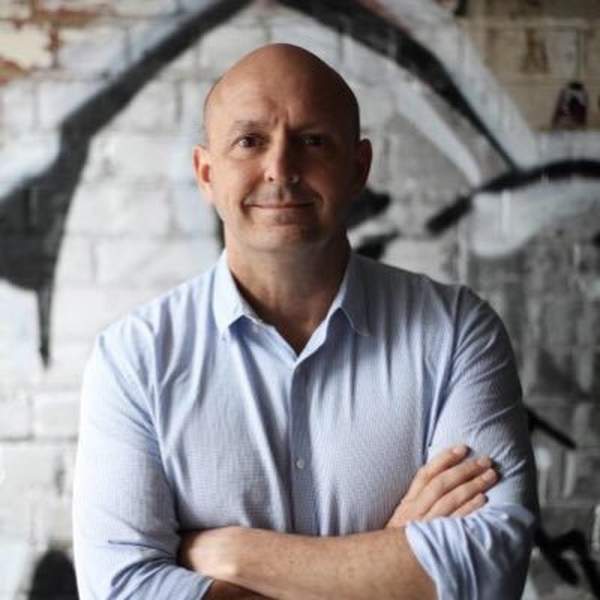