The concept and practice of gender equality is not new to China. In fact, encouraging women to take on male-dominated roles was once a core goal of the Chinese Communist Party. However, as far as its contemporary stance on gender equality is concerned, the CCP has seemingly done a 180.

International journalist and author Leta Hong Fincher joins Amy to discuss her latest book Betraying Big Brother: The Feminist Awakening in China, and the various ways feminism is taking shape (and is harshly obstructed) in the communist state. Leta also discusses the harmful concept of the ‘leftover woman’, the importance of ‘The Feminist Five’, and the CCP’s use of propaganda to target educated, single Han Chinese women. 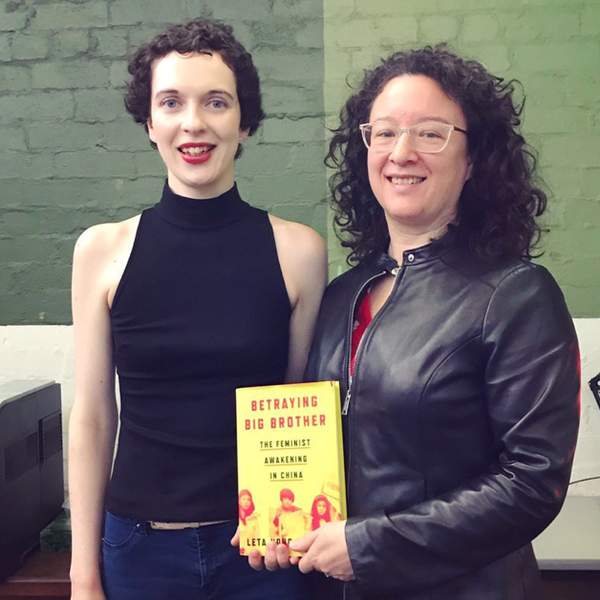