Will Shank and Antonio Rava are world-leading art conservators who have led art restoration projects across the globe, working on conserving murals by the likes of American street artist and social activist Keith Haring, including Collingwood's very own Haring mural. They join host Amy Mullins to explain their particular approach to art conservation that is in stark contrast to re-painting; their approach uses techniques of preservation to protect the artist’s original intent, as opposed to the imitation of it. They also discuss the prolific career of Haring that was cut short with his death at age 31, Haring's unique and popular artistic style borne out of the 1980s New York street culture, as well as his motivations to ensure public access to art. They also discuss their forthcoming conservation project of Haring’s 1986 Amsterdam mural, which is over 12 metres tall and was covered up in 1994 only to be re-discovered in 2018. 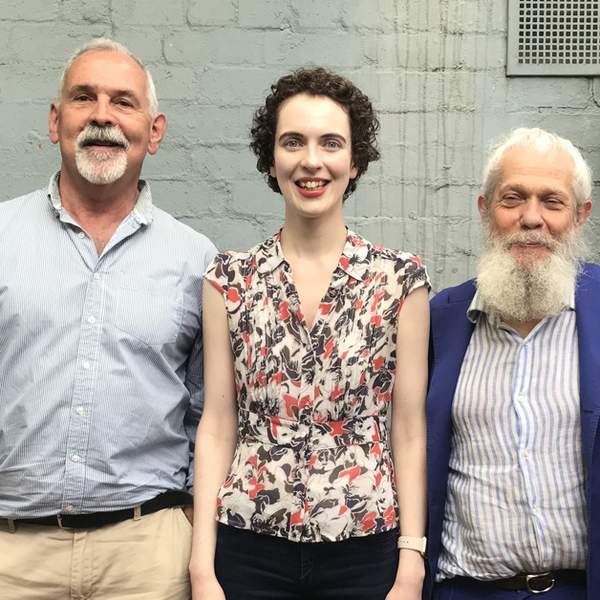