From an episode of Uncommon Sense∙Presented by Ben Eltham

The federal government recently announced a series of funding reforms to Australia’s universities. These reforms have been particularly worrying for students of undergraduate humanities courses, which will cost around double the price that they currently do. However, these reforms will incur costs that extend beyond students of the social sciences. Fill-in host Ben Eltham is joined by Professor David Peetz from Griffith University to discuss some of these impacts, which include job losses, reduced research capacities, and the “assault of critical thinking” more broadly. They also reflect on these cuts in the context of funding cuts to the ABC and other liberal cultural institutions in recent times. 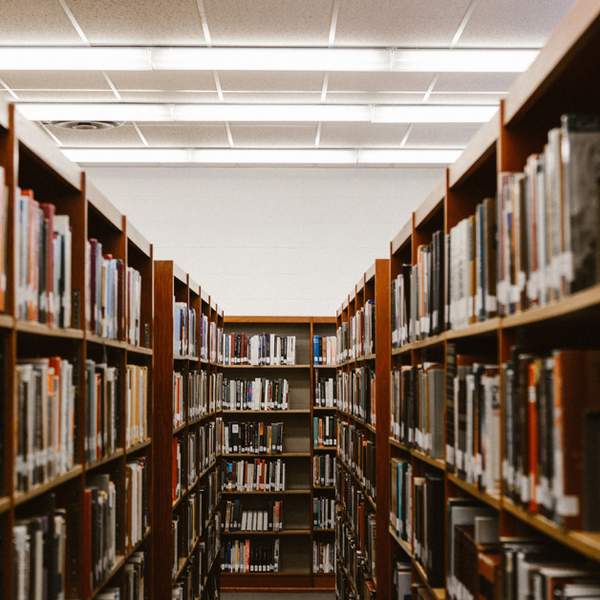