Twang: Slim Dusty’s Grandson Tells Us About The New Documentary ‘Slim and I’

As far as local icons go, Slim Dusty was as big it gets. The country singer has been a household name Down Under since the ’50s, but a new documentary from the mind of Slim’s grandson, James Arneman, shines a light on the talents and influence of Slim’s partner-in-crime, Joy McKean. “I didn’t feel like we needed to do another Slim-centric film,” James says on Twang. “It felt like, if we were going to make something, it should be something that acknowledges Joy’s contribution.”

Joy herself was an accomplished country songwriter when she met her husband, and was responsible for writing some of Slim’s biggest songs, including “Lights on the Hill” and “Walk A Country Mile”. “Joy, when she met Slim, was a songwriting prodigy when country music was having a huge wave of popularity in Australia in the late ’40s and into the ’50s.”

Slim and I will be available on demand from 9 December, and shown in select theatres over the summer (depending on restrictions). 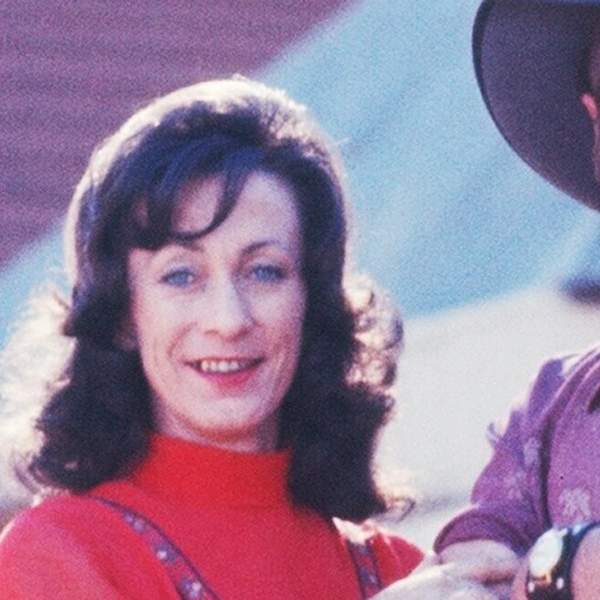