Twang: Charley Crockett On His New Album, Health Scares, And Growing Up In Texas

Growing up in a trailer park in a tiny, rural Texas town, Charley Crockett found himself running into strife until he was gifted a guitar. “I just took to the road because I had been getting in a lot of trouble in my life,” he tells Denise Hylands on Twang, phoning from the Sangre de Cristo Mountains in Colorado. “I used to ask my mumma, I would say, ‘Mumma, am I any good at this?’ And she would say, ‘Well, son, I’ll tell you this: when you sing, people believe ya.’ She wasn’t going to lie to me and tell me I was any good, but she knew I had something to say.”

Charley developed a love of blues and country music later in adolescence, enchanted by the street buskers of New Orleans and Dallas, but it was hip hop that he felt first connected to. “I gravitated towards hip hop music because it had the struggle in it that I could relate to. It had that hustle of street life, of overcoming obstacles, of getting out here and making something out of nothing.”

Welcome To Hard Times is out now through Son of Davy / Thirty Tigers. 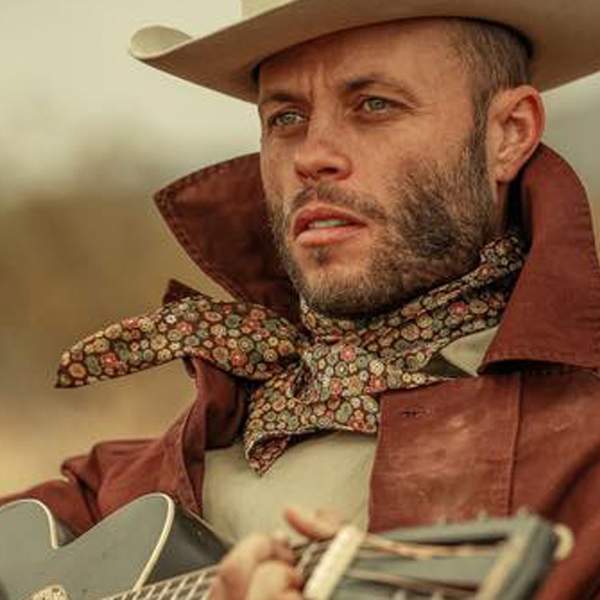 Listen to Twang: Charley Crockett On His New Album, Health Scares, And Growing Up In Texas37:18∙18 July 2020∙
Advertisement
Advertisement