Zackary Drucker, independent artist, cultural producer and trans woman, is an Emmy-nominated producer for the docu-series This Is Me, as well as a producer on Golden Globe and Emmy-winning Transparent.

Zackary joins Sarah, Daniel and Geraldine to chat about her career and the changing role of trans people in media over the past few years. She says that it’s great (and about time!) that trans people are no longer being seen in media representations as ‘either victims or villains’.

She also says she’s most proud of helping to create ‘a pipeline for other trans and gender non-conforming people to have careers’ in front of and behind the cameras. ‘There were trans or non-binary people in every department on the production of Transparent.’

Zackary is in town participating in a number of events hosted by the Festival of Jewish Arts and Music. You can check out the program here https://fojam.com/project/zackary-drucker-usa/. She’s also appearing at two events at The Capitol Theatre - see their website for more details https://www.rmit.edu.au/the-capitol#events 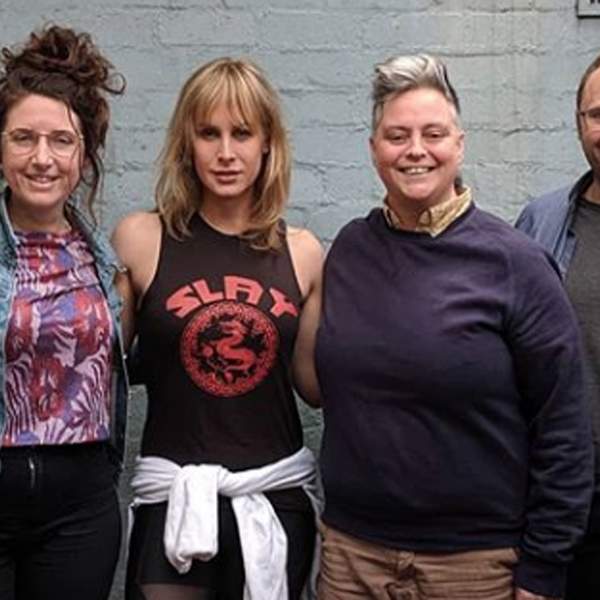