The debut album Chances from Acopia came out on Millú and Pjenné's new label Companion earlier this year and immediately became a favourite on the Triple R airwaves. Kate Durman and Morgan Wright from the group came into the studio for Frantic Items to discuss the album and select a few tunes that informed its songwriting and recording. Central to their songs is a sustained melody, a constant chorus, which became a key focus of the group when they formed in 2020 for their first single release on Digital Music Only.

Acopia will be performing at the National Gallery of Victoria on July 29 as part of The Picasso Century exhibition.

Also check out the Burning Rose label for Durman and Wright's other music projects. 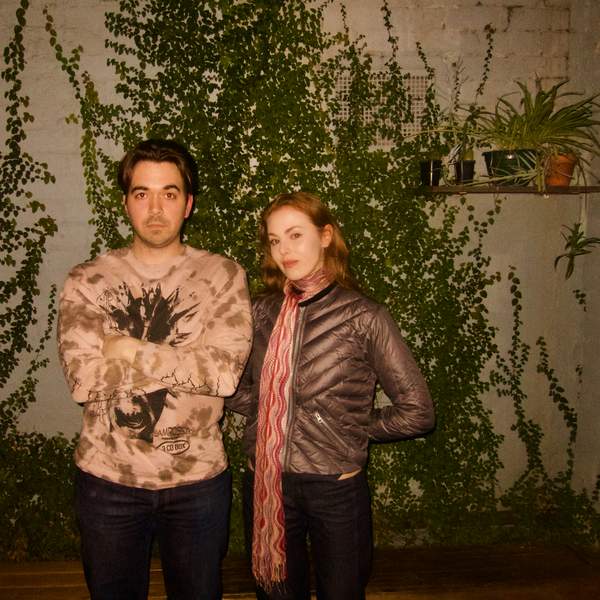