Frantic Items: Toro y Moi Is Back In Town

Chaz Bear is in Melbourne with his project Toro y Moi, having released the blissful album Mahal earlier this year. An ode to the Bay Area where he has lived for the last ten years, his current sound draws on the psychedelic cultural history of the region. Also discussed in the interview is Chaz side project Les Sins and his continuing fondness for house music. Toro y Moi is on tour in Australia with Flume and the duo followed up their hit collaboration “The Difference” with an absurd cover of Bag Raiders just the other day. 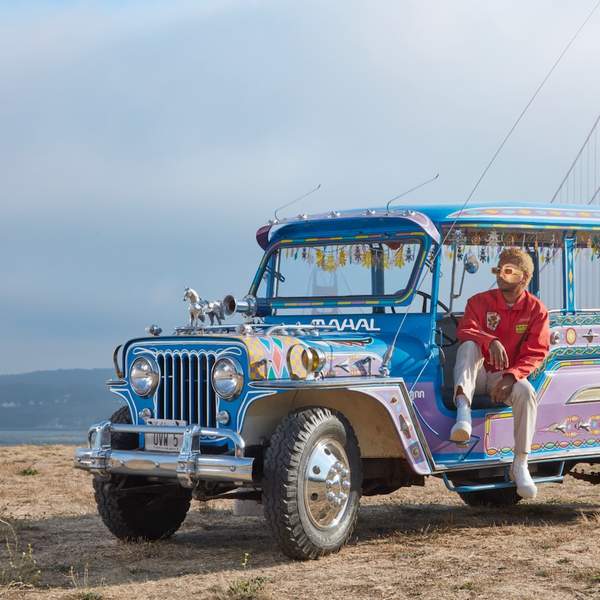