From an episode of Tomorrow Never Knows∙Presented by Emerald Cowell

Melbourne-born DJ Fantastic Man, aka Mic Newman, has had a creative and productive year, despite being locked down for the majority of it in his adopted city of Berlin. “For me, it came in waves,” Mic tells Emerald on Tomorrow Never Knows. “At the beginning, because I was running on a schedule that didn’t allow a whole lot of time generally, or bigger blocks of time to focus on projects, I did really enjoy having one, two, three months of no plans, and that time and space to explore and dive into new weird rabbit roles and reassess my relationship to music.”

His debut LP Utopioid sees the self-appointed “barbecue sauce spokesman” drawing inspiration from unusual places to create a genre-bending and eclectic dance record. “For this project, [...] I was listening to a lot of ’80s, specifically German library electronic records. The kind of stuff that would be scores from science educational films that you would have watched in primary school.”

Utopioid is out now through Mule Musiq. 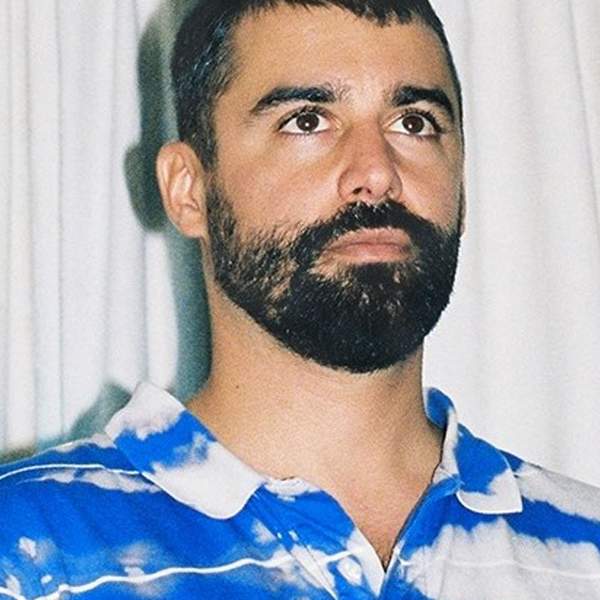