Theatre for the Mind: What Makes Mentalism the ‘Purest Form of Magic’

Scott Silven seems to have been born to deceive in the most entertaining of ways, as he joins SmartArts to discuss two shows he will be performing during the Melbourne International Arts Festival: At The Illusionist’s Table and Wonder

After watching his grandfather disappear a piece of candy at the age of five, Scott became hooked on the mentally transformative power of magic. The discovery of his vocation at such an early age had Scott tricking his own family about a trip to London before skipping over to Milan to study hypnotism, and later in life expanding into psychology and performing arts.

As memories, emotions, and experiences weave together, Scott creates impossible illusions of mindreading. His show Wonder casts the audience itself as the driving force, as Scott plays with perception, story and imagination to explore the power of the collective unconscious. 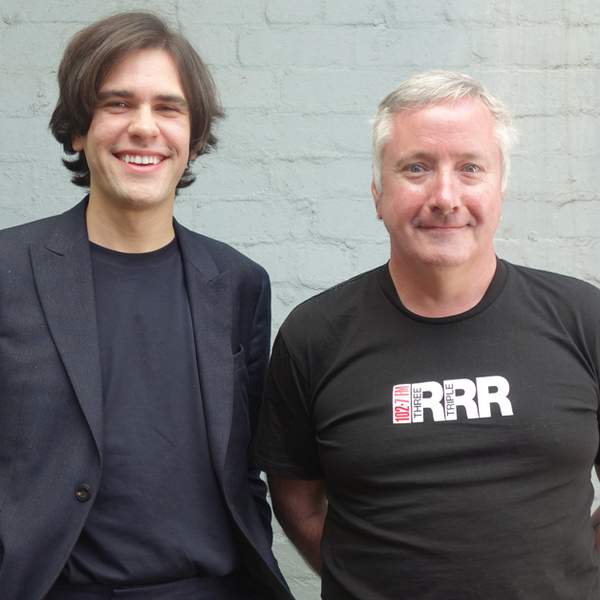 Listen to Theatre for the Mind: What Makes Mentalism the ‘Purest Form of Magic’13:03∙3 October 2019∙
Advertisement
Advertisement