From an episode of Byte Into IT

Byte Into It: The Scourge of Scams

Gerard Brody, CEO of Consumer Action, tells Byte Into It that a whopping 2 billion dollars has been lost by Australian consumers in scams over the past year. The ACCC’s recent ‘Targeting Scams’ report details how card fraud has lessened, but other types of fraud, such as bank transfers and crypto scams, are on the rise. Worryingly, Brody says that most scams are not reported by consumers, so the cost is far greater than reflected in the ACCC report. Brody says that banks should be pressured more to take measures against bank transfer fraud, and his advice to consumers is to be suspicious of unusual phone calls and emails, always report scams, via your financial institution, the ACCC’s Scamwatch, and the the Australian Financial Complaints Authority. 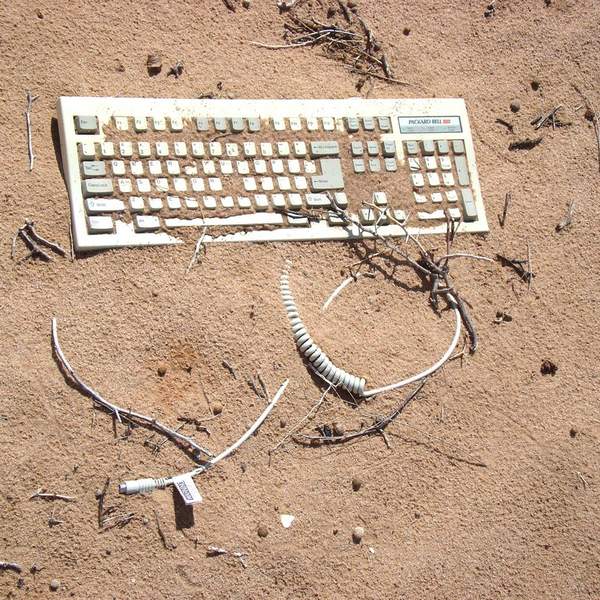