The Score: Opening The Conversation With Rhianna Patrick And Blak Nation

Broadcaster and journalist Rhianna Patrick is bringing Blak Nation back. Inspired by the Black Nation newspaper created by the late Ross Watson during the 1980s in Brisbane, Rhianna has launched Blak Nation, a six-part podcast series out through IndigenousX.com.au. She joins The Score and fill-in host Sosefina Fuamoli to share her thoughts on the new project, which “delves into the conversations that Aboriginal and Torres Strait Islanders are having which are rarely heard outside the communities where they’re being discussed”. Rhianna says Blak Nation was a way to get the next generation thinking about the history of Indigenous independent media and to encourage them to continue lifting up the voices of the Indigenous community.

Stream Blak Nation on all platforms. 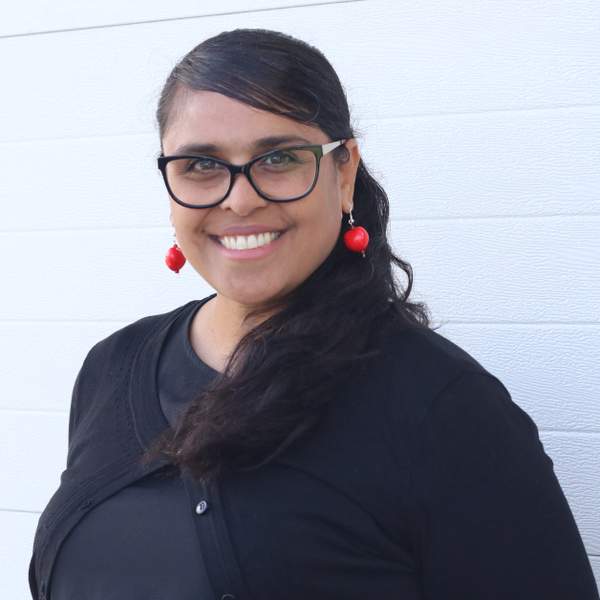