The Score: Beat In A Tweet Leads To Album With Nappy Nina

Nappy Nina says she loved growing up in East Oakland, California and that it’s her “most favourite place in the whole world”. But she always dreamt of moving to Brooklyn – “the birthplace of hip hop”. After moving to New York, she connected with a bunch of local artists after “throwing a show together” with friend Nelson Mandela Nance, including JWords – the producer on her latest record Double Down. The first track of the record came about after JWords put a beat on Twitter. Nappy Nina rapped over it and reposted it. JWords said that was the time for them to make a record together. The Brooklyn-based artist joins fill-in host Paul Gorrie to chat about the new record and the connection she has to Australia. 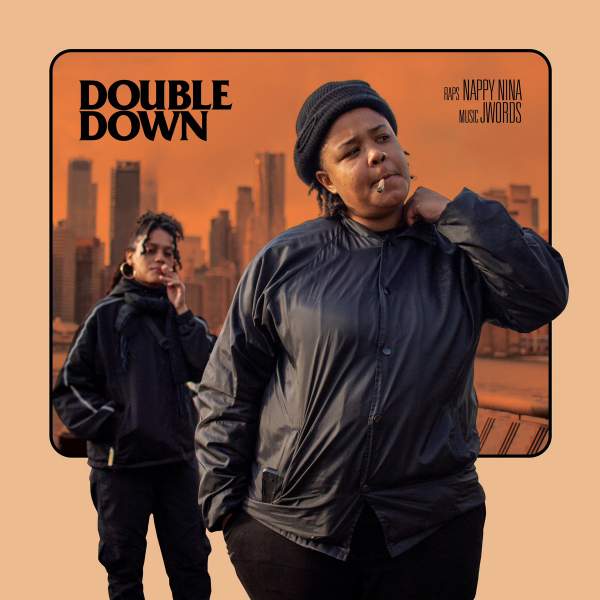 Listen to The Score: Beat In A Tweet Leads To Album With Nappy Nina10:31∙9 June 2021∙
Advertisement
Advertisement