The Sand Pebbles have never played their album Ghost Transmissions live. Despite celebrating the album’s 15th anniversary this year, the time never felt right and half of the songs where never performed in front of an audience. However, this is all about to change when the Melbourne psychedelic rock band throw a vinyl reissue launch this weekend. To celebrate, Chris and Ben from the band stop by Banana Lounge Broadcasting to reflect on the band’s biggest highs and lows, and the crazy stories that have stuck with them over the years. 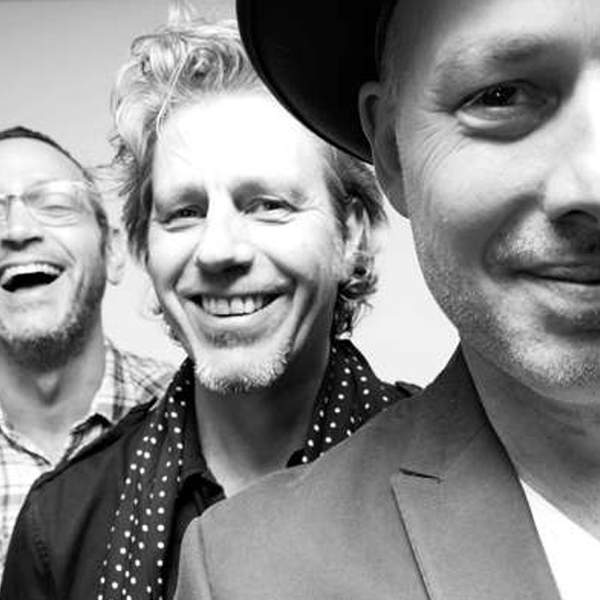