From an episode of The Rap

The Rap: Why People Are Protesting to Protect Three Thousand Sacred Trees in Ararat

On March 19, police forces arrived in Ararat with the equipment and intentions to remove trees that have cultural significance for the traditional owners of the land, the Djab Wurrung people. Their arrival and ensuing blockade comes ten months after the government’s first attempt to remove the trees, which was thwarted by the intervention of traditional owners and local residents. Since then, there has been significant effort to challenge the government’s plans to construct the $660m highway that’s threatening this sacred land.

Meriki Onus, a Djab Wurrung woman, called in to discuss the blockade with fill-in host Daniel James. Find out what’s going on and what you can do to help. 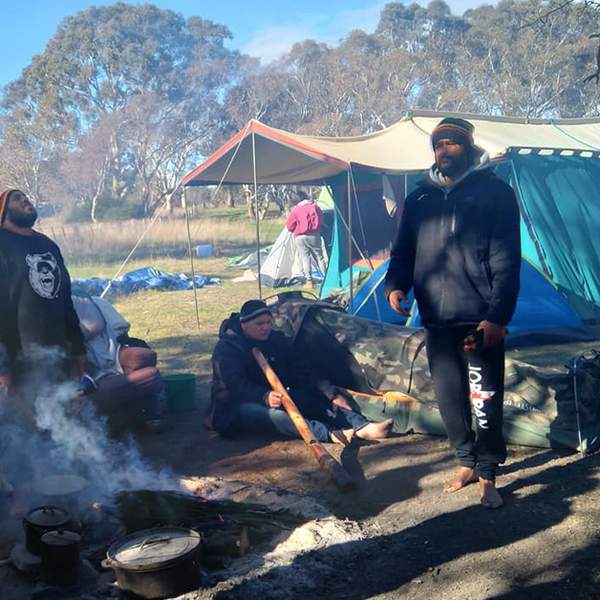 Listen to The Rap: Why People Are Protesting to Protect Three Thousand Sacred Trees in Ararat11:27∙20 March 2019∙
Advertisement
Advertisement