The Rap: Shalini Kantayya Explains How Technology Is Not Above Racial Bias

Shalini Kantayya joins Areej to chat about her documentary Coded Bias that is featuring in the Melbourne International Film Festival (on now). She jokes that she was unable to go to parties for two years as when asked what she was making a film on she would reply, “I’m kind of making a film about racist robots.”

In the film, Shalini, a self-described “techie”, explores the systemic and racial bias built into artificial intelligence and algorithms. According to the Brooklyn-based director, we tend to believe that technology is neutral and therefore correct. Coded Bias challenges this notion. This technology, Shalini says, has not been vetted for accuracy and yet it is being deployed on a mass scale and is involved in making big decisions that affect real people. The film aims to translate what is happening with this technology so that people can understand the consequences. 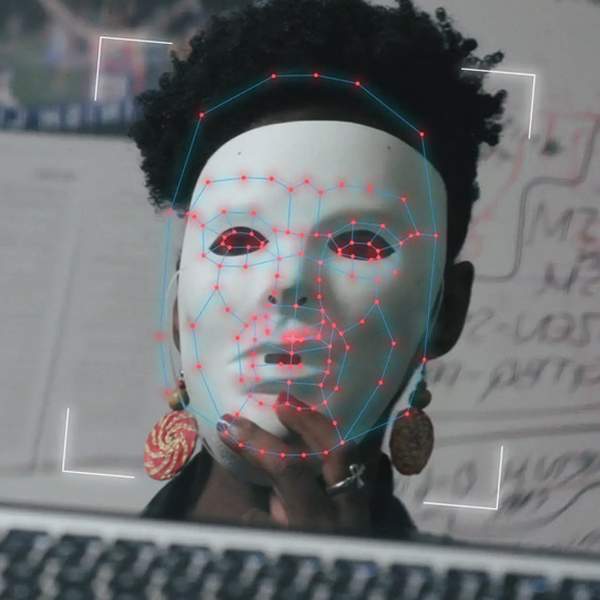 Listen to The Rap: Shalini Kantayya Explains How Technology Is Not Above Racial Bias13:29∙12 August 2020∙
Advertisement
Advertisement