The Rap: Professor Aileen Moreton-Robinson Discusses ‘Talkin’ Up To The White Woman’ 20 Years On

Aileen Moreton-Robinson is a Goenpul woman of the Quandamooka people and is professor of Indigneous research at RMIT University. This year, she was appointed a member of the American Academy of Arts and Sciences, the first-ever Indigenous scholar from Australia to be elected. Her ground-breaking book, Talkin’ Up To The White Woman, looks at Indigenous women’s views and experiences of western feminism.

Aileen joins Areej to discuss the book’s 20th anniversary, why it’s taken her around the world but not Australia, “the degree to which racism permeates even the production of knowledge here [in Australia]”, Indigenous women’s and men’s responses to the book, Aileen’s experience of writing the book, and much more. 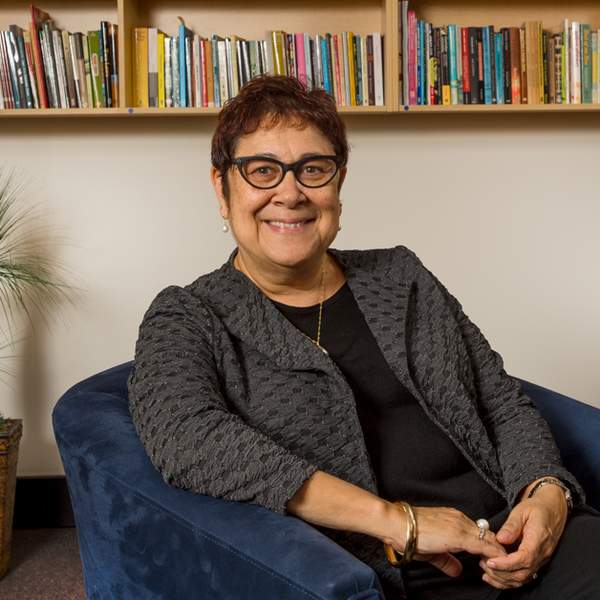