The Rap: Bisi Alimi On ‘Becoming Black’ and Who Gets to Speak for Whom

In 2004, activist and storyteller Bisi Alimi was the first person to come out as gay on Nigerian television, after which he was asked to leave his job and faced significant social repercussions. Ahead of his upcoming talks in Australia, Bisi sits down with host Areej Nuuj to discuss how living in the UK exposed him to new kinds of race relations that caused him to ‘become black’. Bisi and Areej also discuss the neo-colonial force of white gratitude and how homophobia became institutionalised by white people in Africa. 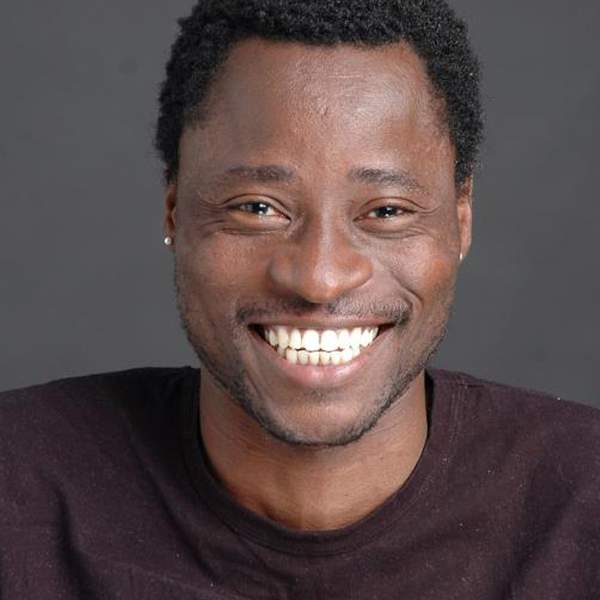 Listen to The Rap: Bisi Alimi On ‘Becoming Black’ and Who Gets to Speak for Whom41:29∙27 February 2019∙
Advertisement
Advertisement