The Mission: Prof. Barry Judd On Reconciliation And The AFL

Professor Barry Judd, Director of Australian Indigenous Studies at the University of Melbourne, joins Daniel to discuss the piece he recently penned for Pursuit, entitled “Reconciliation and the Anglo-Australian Football League”. The piece is Professor Judd's response to an article by Russell Jackson, published during the Sir Douglas Nicholls round of the AFL, revealing the mistreatment of Yorta Yorta man and former St Kilda player Robert Muir throughout his career. 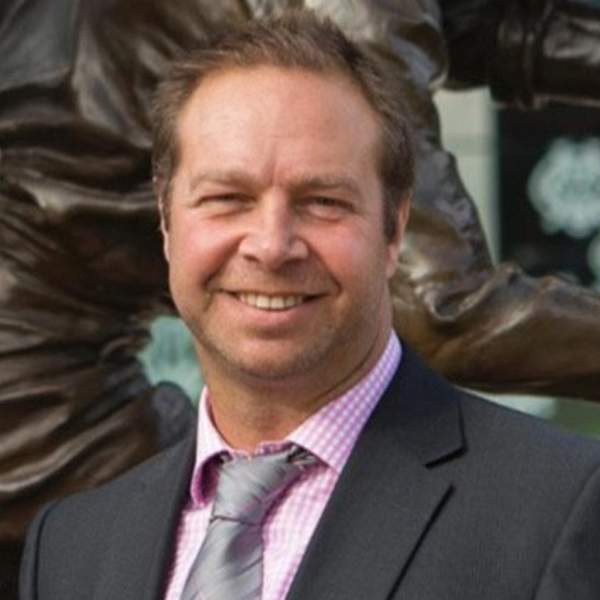 Listen to The Mission: Prof. Barry Judd On Reconciliation And The AFL15:56∙15 September 2020∙
Advertisement
Advertisement