The Mission: On Budj Bim and the Fight for UNESCO Recognition

Only 250 kilometres west of Melbourne lies Budj Bim, one of the world’s oldest aquacultural systems, built by the Gunditjmara people around the crater of a dead volcano. For thousands of years, the Gunditjmara harvested eels using a cunning system of channels and traps – and now, thanks to the dogged determination of the Traditional Owners and a team of scientific and historical experts, it’s now listed as a World Heritage Site by the United Nations Educational, Scientific and Cultural Organization (UNESCO). Daniel James speaks to proud Gunditjmara Elder Denis Rose about the four-decade fight to recognise Budj Bim, and what it means for Australia. 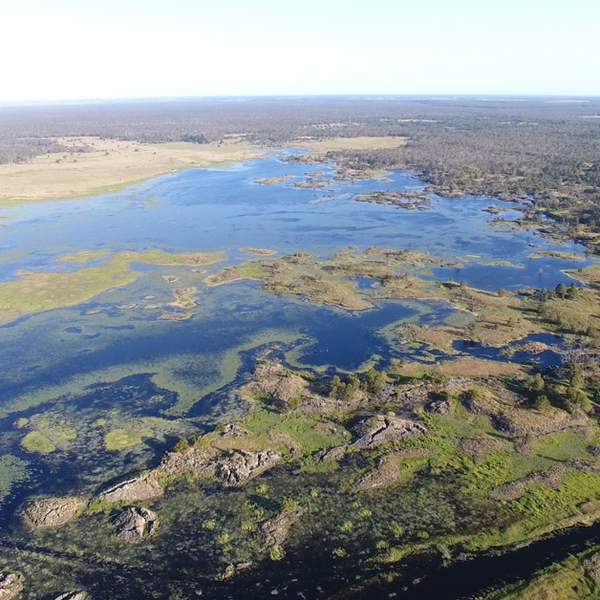 Listen to The Mission: On Budj Bim and the Fight for UNESCO Recognition12:03∙16 July 2019∙
Advertisement
Advertisement