Archeologists in the Juukan Gorge caves in Western Australia found human hair that dated back 40,000 years, the DNA from which shows that the present-day Traditional Owners, the Puutu Kunti Kurrama and Pinikura people, are direct descendants of the people that lived there 40,000 years ago. These are the same caves that mining giant Rio Tinto destroyed in May this year. Professor Marcia Langton AM, descendent of the Yiman and Bidjara nations and anthropologist and geographer, joins Daniel to discuss the submission she made to the Joint Standing Committee on Northern Australia’s inquiry into the destruction of the sacred site.

Marcia outlines the ways Rio Tinto misled the Traditional Owners, how the Western Australian state government and the federal government didn’t do enough to protect the culturally significant sites, the need to overhaul cultural heritage legislation across all jurisdictions, and more. 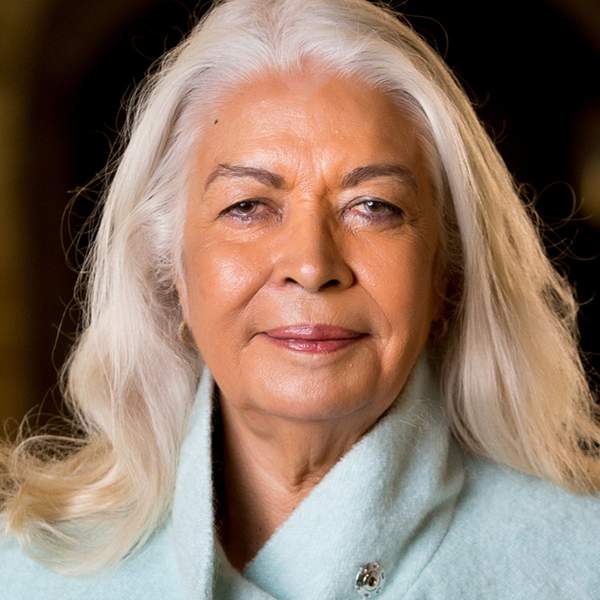