Goa-Gunggari-Wakka Wakka Murri woman Leah Purcell is a writer, director, actor and novelist who reimagined Henry Lawson’s classic short story The Drover’s Wife: The Legend of Molly Johnson as a play in 2016. Now, after a couple of years collecting numerous awards for the play, Leah has taken the radical rewrite from the stage to the page in a novel format. Host Daniel James and Leah sit down for an in-depth discussion of the novel, including how the new format opened up new modes of storytelling, as well as the book’s forthcoming film adaptation.

The Drover's Wife is out now via Penguin. 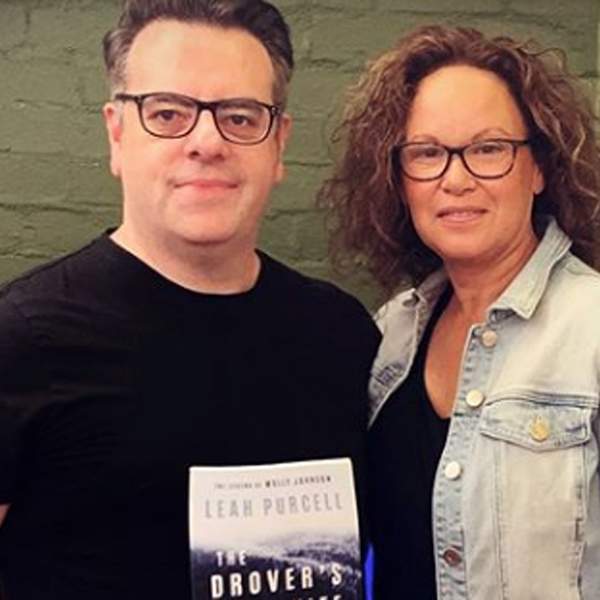