Claire G. Coleman, Noongar woman and acclaimed writer, joins The Mission’s Daniel James following the release of her second novel, The Old Lie, which depicts a war fought in space between the Federation (Earth) and the Conglomeration (other planets).

In this wide-ranging conversation, Claire explains how The Old Lie relates to Australia’s history. ‘I’d like the reader to understand there’s nothing pleasant about Australia’s World War I [and] II history,’ she says. ‘Aboriginal diggers went away to war and returned still as non-citizens […] I want people to understand how the black diggers felt.’

The pair also discuss the proliferation of Indigenous authors in mainstream publishing, how Claire approaches writing, and the general state of race relations locally. Says Claire, ‘There certainly seem to be more people out there with a more accepting view of Aboriginal rights than there used to be, but there’s also a large number of extremely rabid people who are even worse than there used to be […] I’m hoping that the next generation of young people, if we can avoid them getting their brains polluted by far-right politics and the internet, will bring about a better time.’ 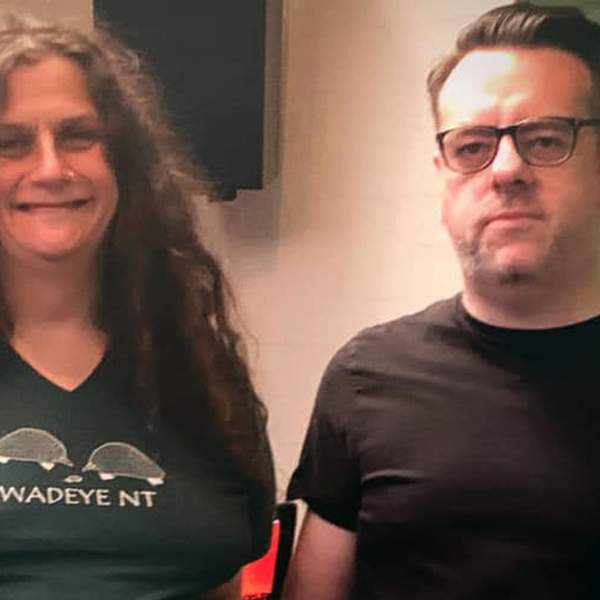