The Man Behind the Music: Sound Engineer Nao Anzai on Banana Lounge Broadcasting

Nao Anzai has had a huge impact in Melbourne music from behind the scenes as a sound engineer. Originally from Japan, he moved here after realising the Japanese music scene was limited to Japan and South America and had little room for expansion. After moving to Melbourne he was thrilled to discover that some of the early tracks he engineered were played on community radio, as there was no such thing as community radio in Japan. Nao says that synths are his speciality – he literally wrote the book on synthesizers in Japan, but also has worked with comedians Tripod and a range of other artists. He likens sound engineering to cooking, as you have to keep the big picture in mind but also pay attention to very small details, all while having a lot of patience. 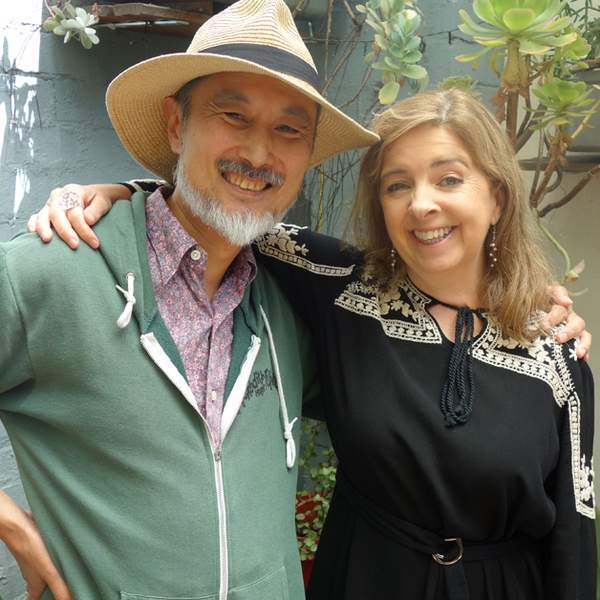