The Grapevine: Why Australia Must Think ‘Outside the Box’ to Free Kylie Moore-Gilbert

Kylie Moore-Gilbert, Lecturer at the University of Melbourne, was arrested by the Iranian government in 2018 under convictions of spying. Despite the Australian government declaring these charges as “baseless”, Kylie is still detained and was recently transferred to the notorious Qarchak prison. Dr Jessie Moritz, Kylie’s friend and Lecturer in Middle East Studies at ANU, recently published an article in The Coversation explaining the limited success of tactics that the Australian government is using to achieve Kylie’s release. Jessie joins The Grapevine to discuss some of these limitations, including the difficulty of negotiating in a way that does not contribute to the Iranian government’s belief that arresting foreigners under false charges can result in securing concessions from foreign governments.

You can follow the ‘Free Kylie’ campaign by visiting this website or following the hash-tag #FreeKylie on social media. 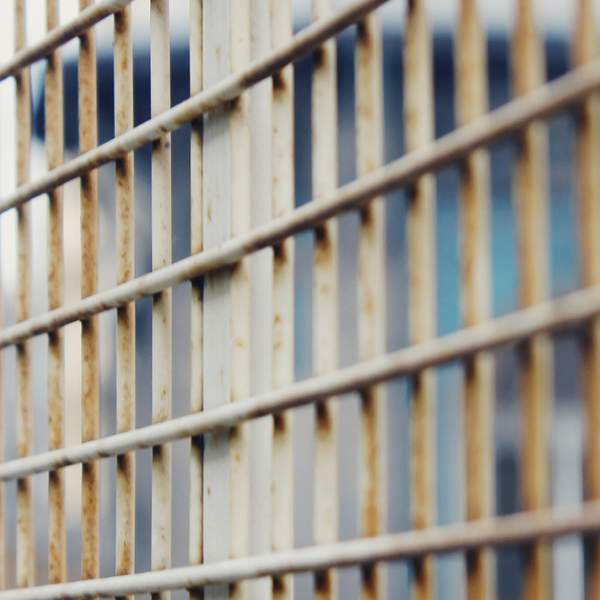 Listen to The Grapevine: Why Australia Must Think ‘Outside the Box’ to Free Kylie Moore-Gilbert12:20∙3 August 2020∙
Advertisement
Advertisement