The Grapevine: Who Is Our Prime Minister? Sean Kelly Explains

“We are all OK. Australia is great. Australia is great as it is and it can remain the way it is now forever after into the future.” This is the message Australia's Prime Minister Scott Morrison relies on most, according to journalist Sean Kelly. But who is the real ‘ScoMo’ and what does he have in store for the nation? Sean, who has just released his new book, The Game: A Portrait Of Scott Morrison, joins The Grapevine with Kulja Coulston and Dylan Bird to discuss how the PM strategically built his "boring" image and what it could mean for us. 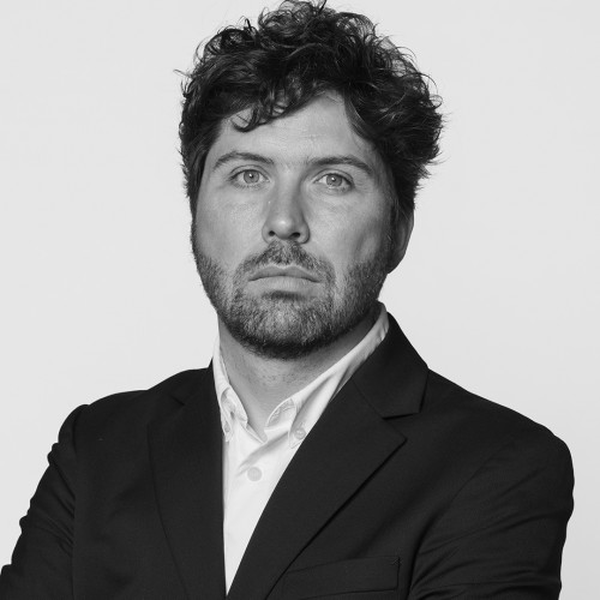 Listen to The Grapevine: Who Is Our Prime Minister? Sean Kelly Explains20:21∙8 November 2021∙
Advertisement
Advertisement