The Grapevine: What Contributes To The Instability Of Social Housing?

The Victorian government recently announced it will spend 5.3 billion dollars on social housing projects over the next four years. While creating more housing is important, there are upstream factors that contribute to the instability of social housing that are not yet being addressed.

Dr Sarah Taylor and ​Dr Juliet Watson from RMIT’s Unison Housing Research Lab have explored these factors in their new report, which comes as part of their three-year longitudinal study of 170 social housing tenants, and join The Grapevine to discuss their findings.

They explain how labour market disengagement and housing instability feature into the housing crisis, as well as how our conceptualisation of social housing is characterised as “ambulance housing”, which means that it is seen as a response to social crises and rarely figures into the prevention of them. 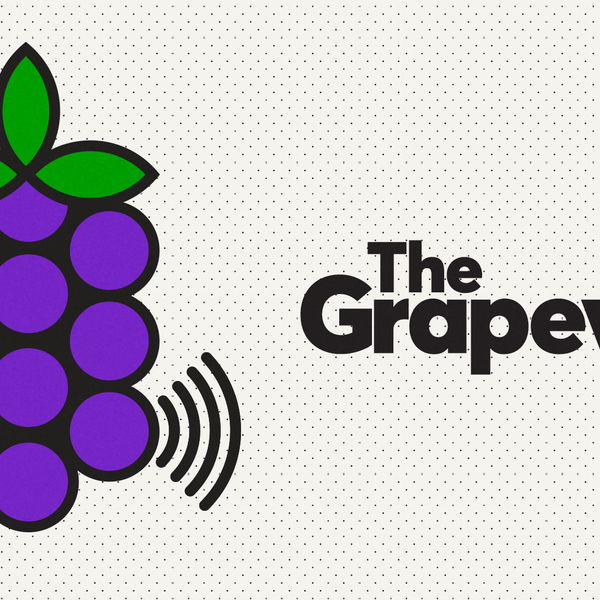 Listen to The Grapevine: What Contributes To The Instability Of Social Housing?16:01∙23 November 2020∙
Advertisement
Advertisement